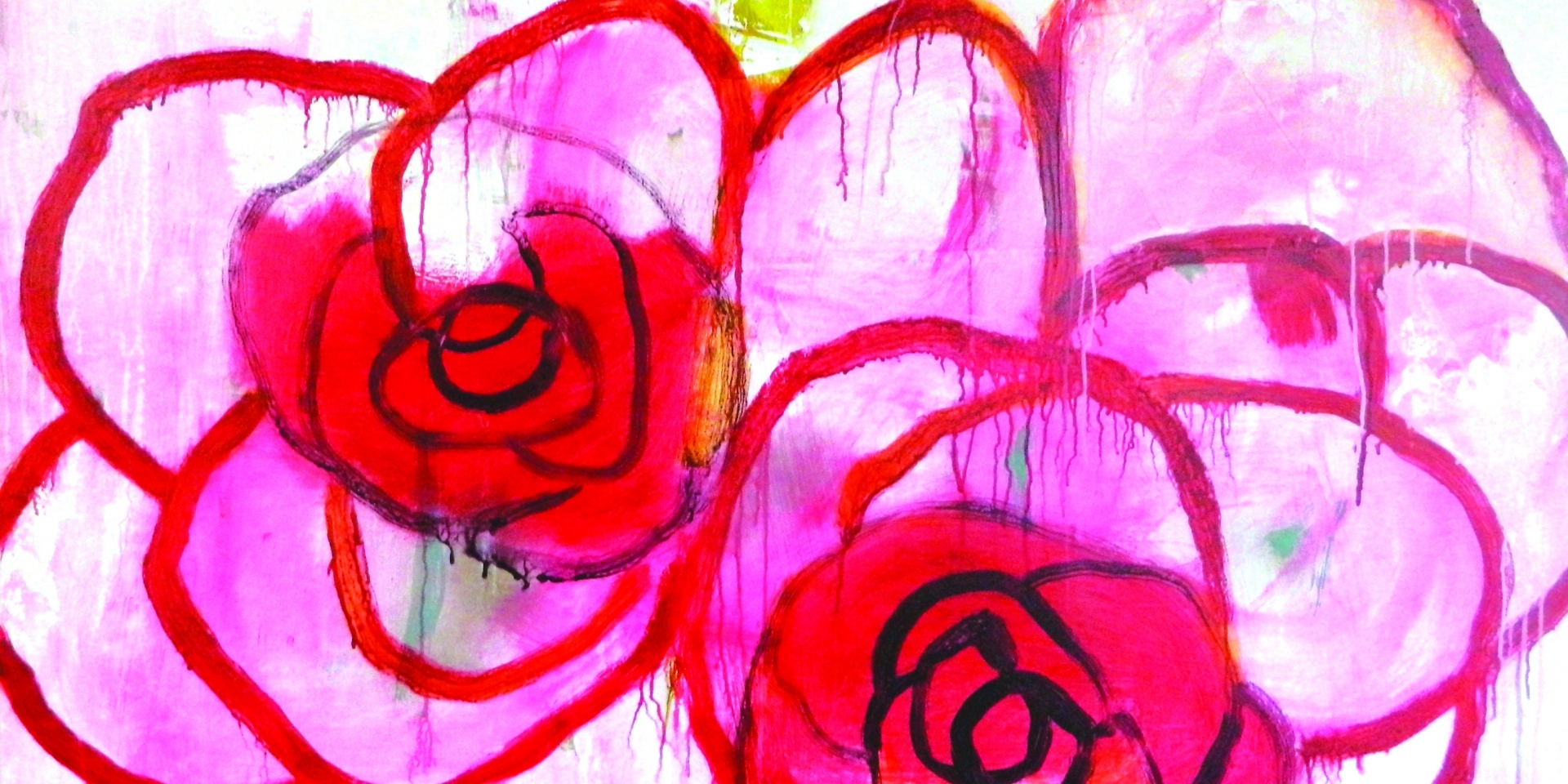 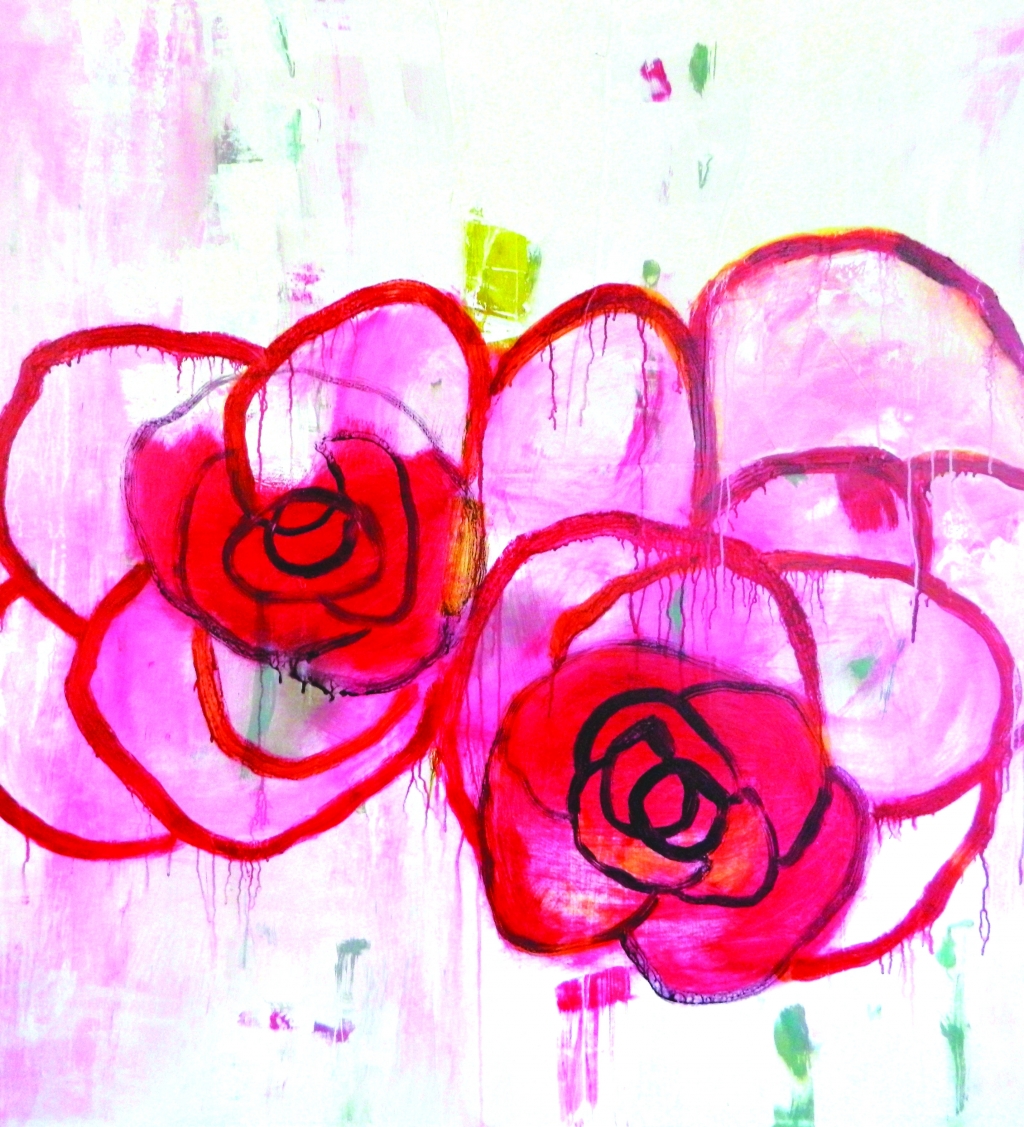 As I write this, only the ghost light is operational in the State Theatre. It casts eerie shadows across the stage floor, and keeps watch: a sentinel, waiting for the return of humanity.

It’s precisely that humanity that the theatre requires, and it’s the same humanity that has been taken from us for over a year and a half. It’s simply the ability to be in the same room together. It’s the essence of the theatre. It’s a requirement.

And as I write this there is also hope. For the first time we can see ahead, and begin to plan a return to a more familiar world. But the benefit of a year and a half of quiet is reflection: as we’ve seen throughout this past year, a return to the same familiar world is not good enough. We must rethink: how can we do better? We must regroup and restructure. We must reinvent our worlds as a better version than the one we leave behind. As a great artist once said, “Without great solitude, no great work is possible.”

I can’t wait to be in the same room with you all again.

View the Season Brochure for Show Dates and Pricing

A fresh, personal, and poignant picture of the woman whose unparalleled talent and unbridled personality made her a legend.

The time is 1959. The place is a seedy bar in Philadelphia. The audience is about to witness one of Billie Holiday's last performances, given four months before her death.

Join us for a holiday classic that's sure to please, with a healthy dose of holiday cheer, and the kind of ghostly special effects that only Harlequin can deliver!

In this hilarious 90-minute show, 2 performers play 13 roles—not to mention the piano—in a witty and winking homage to old-fashioned murder mysteries.

Harlequin opened its third season 28 years ago with Samuel Beckett's masterpiece Waiting for Godot, and we continue this tradition of excellence in the classics with this later masterpiece. We pair this one-act classic with a lesser-known short sketch by the author, Rough for Theatre II.

A complex, provocative historical drama shining a light on the Cherokee Nation's deeply intertwined past and present. Performed by an ensemble of Native and non-Native regional and local actors with direction, set, costume, and lighting design by Native artists.

We continue a new South Sound holiday tradition at Harlequin in 2022 with a magical, ghostly version of Charles Dickens' A Christmas Carol.