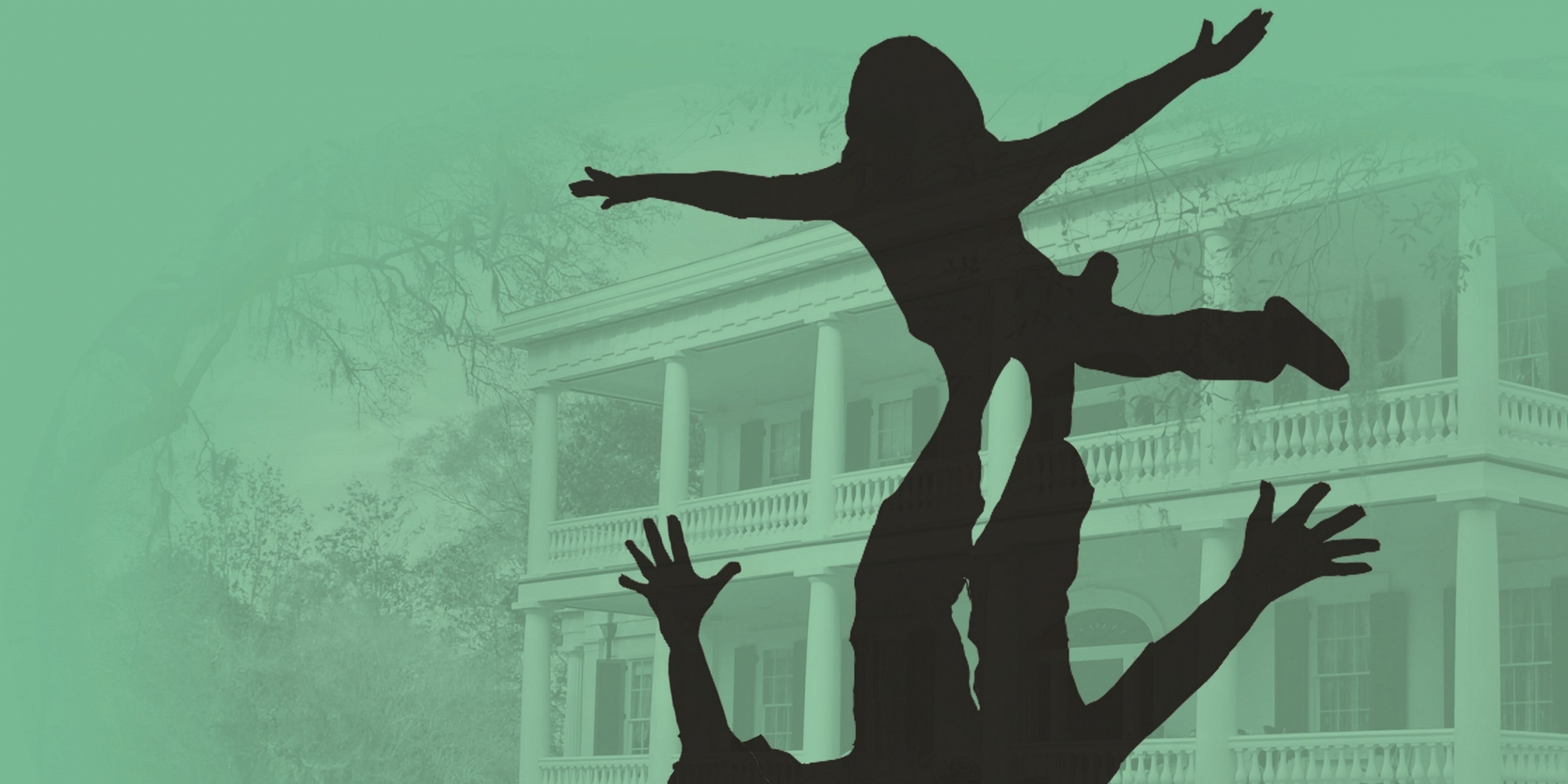 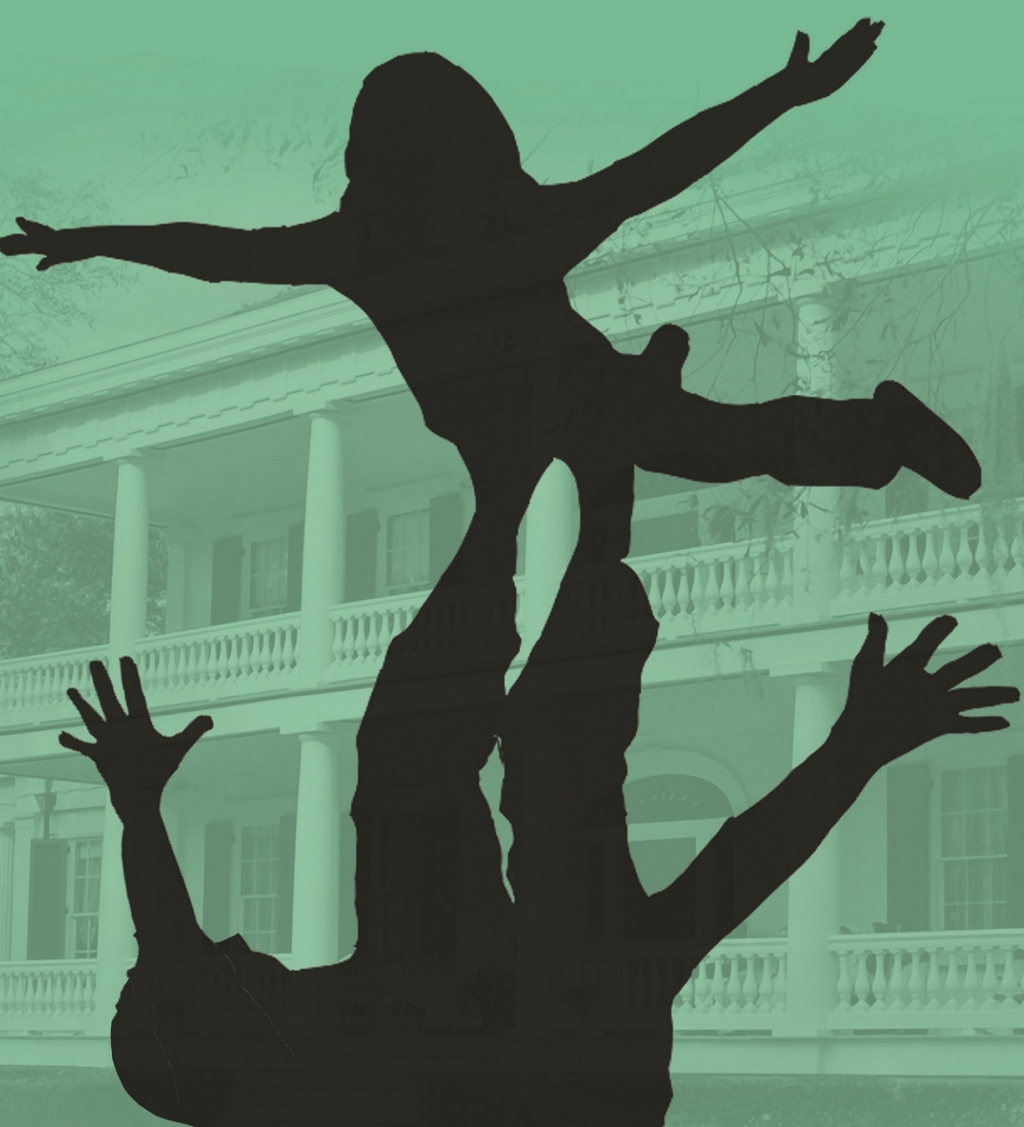 Winner of five 2015 Tony Awards including Best Musical, Fun Home is a refreshingly honest, wholly original musical about seeing your parents through grown-up eyes. When her father dies unexpectedly, graphic novelist Alison dives deep into her past to tell the story of the volatile, brilliant, one-of-a-kind man whose temperament and secrets defined her family and her life. Moving between past and present, Alison relives her unique childhood playing at the Bechdel Funeral Home, her growing understanding of her own sexuality, and the looming, unanswerable questions about her father’s hidden desires.

Ages 11 and older with guidance