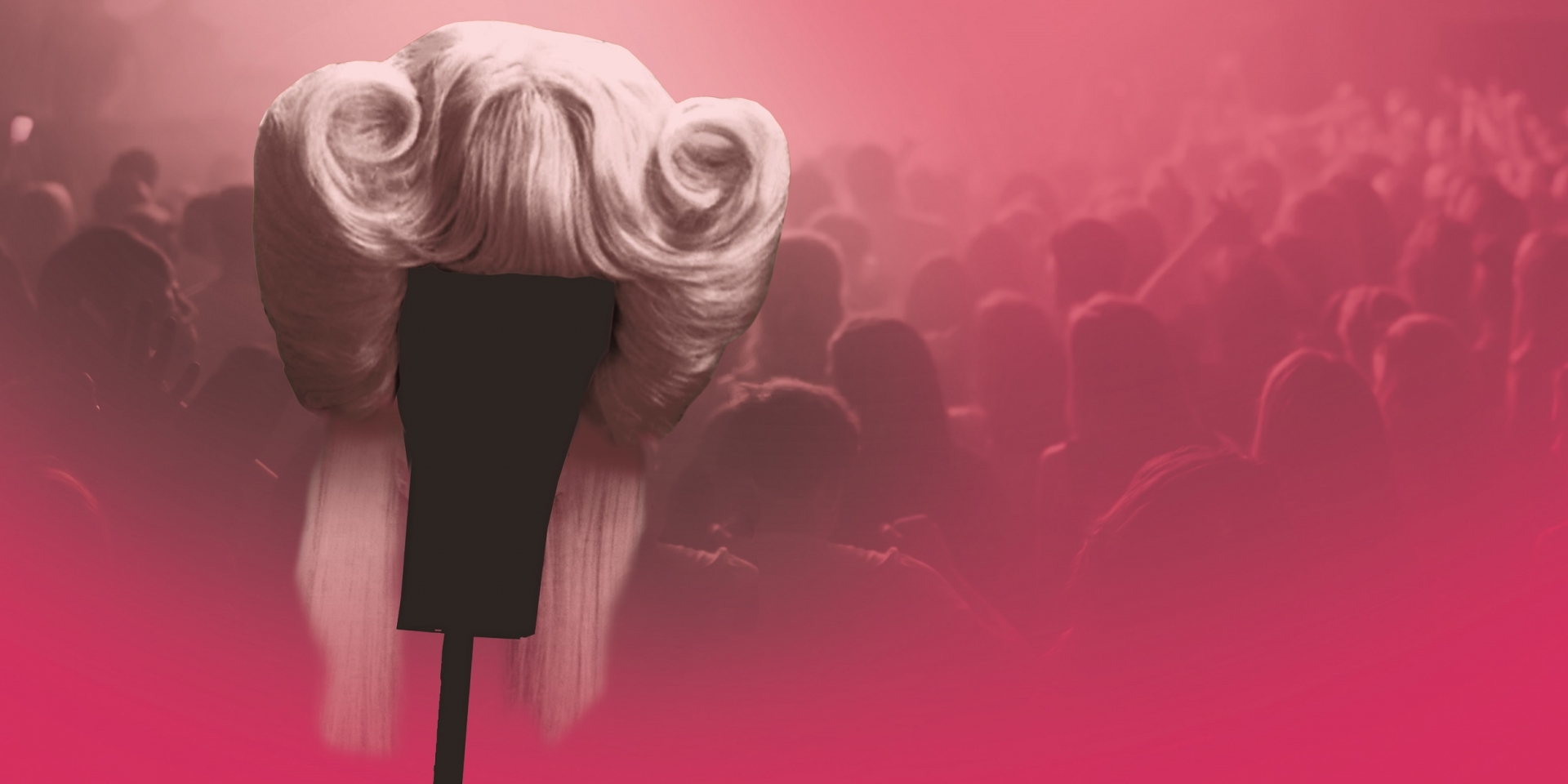 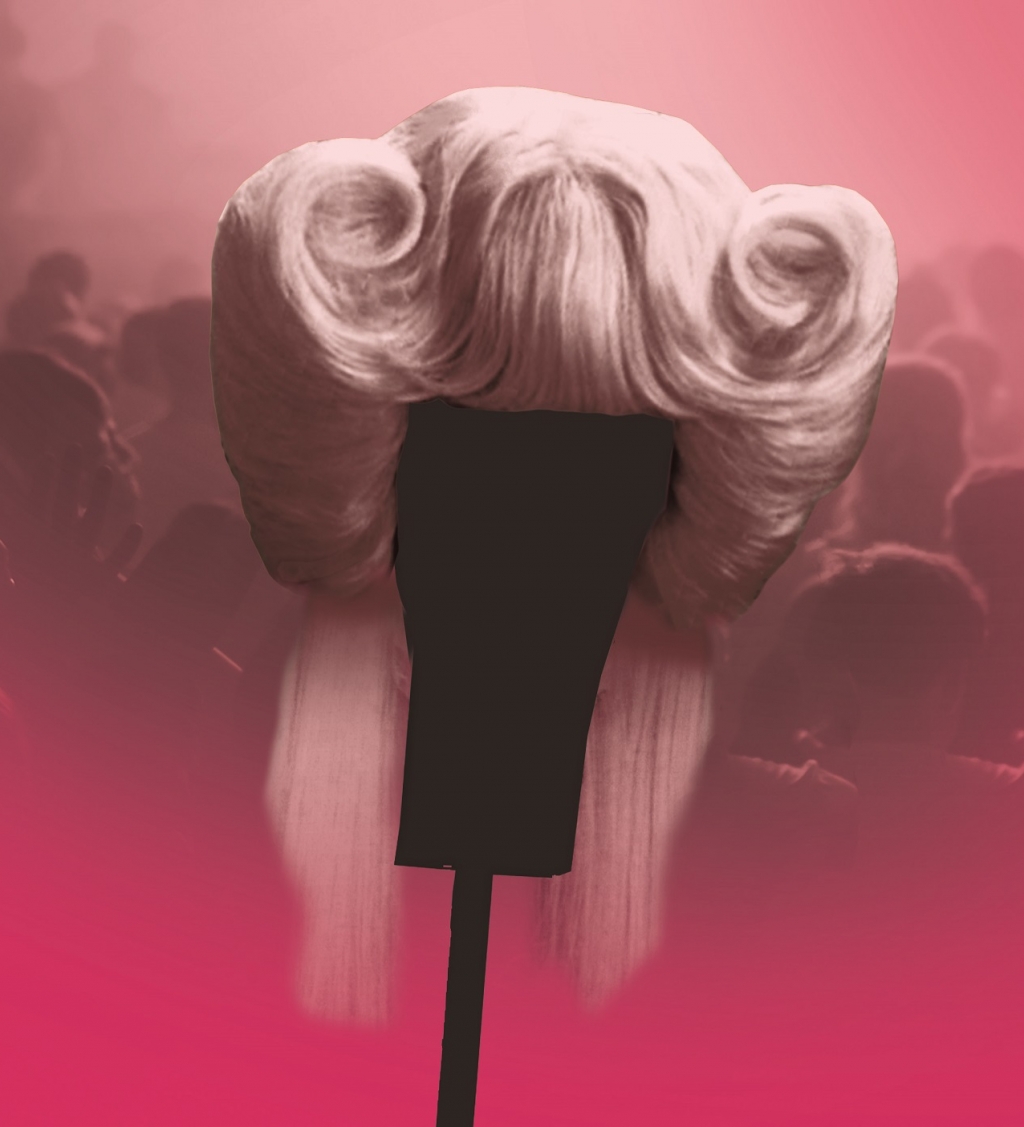 The place: The State Theater. The time: The early-mid 90s. A different local band opens the show every week. The Berlin Wall is down. Gender is a construct. Just try and tear her down. This is Hedwig in punk rock Olympia, WA.

Brilliantly innovative, heartbreaking, and wickedly funny, Hedwig and the Angry Inch is the landmark musical by John Cameron Mitchell and Stephen Trask that is “groundbreaking and undoubtedly ahead of its time” (Entertainment Weekly). This genre-bending, fourth-wall-smashing musical sensation, with a pulsing score and electrifying performances, tells the story of one of the most unique characters to ever hit the stage. Winner of four 2014 Tony Awards including Best Musical Revival, Hedwig will take you by storm!

“The most exciting rock score written for the theatre since, oh, ever!” – Time Magazine

Reminder: Our COVID Protocols no longer require proof of vaccination for entry, but masking is still required in the theater space.

12 and older with guidance

Hear from the Stars!

Stars of Hedwig and the Angry Inch Adam Rennie and Mandy Rose Nichøls share their experience of bringing this incredible show to life!

Six local bands will perform a 45-minute opening set for each week of the Hedwig run. Get all the info here!

Art in the Lobby in June and July

Artist Saundra Fleming's work will be on display in the State Theater Lobby throughout the run of Hedwig and the Angry Inch, from June 23 - July 30, 2022. 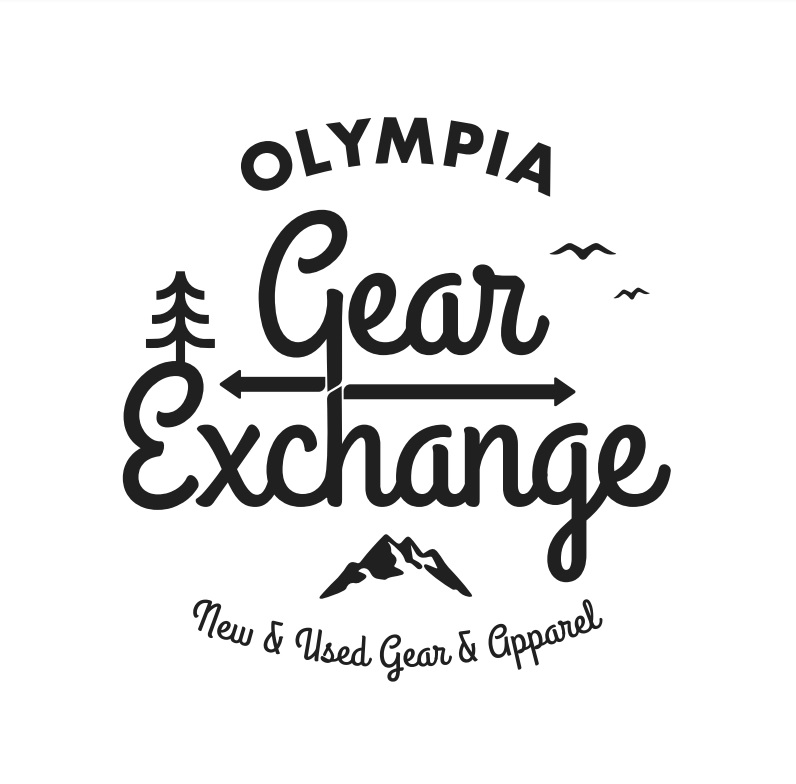 Harlequin Productions is proud to announce A Very Queer Evening on August 7! Hosted by Cheeky Martini Lounge and starring Majesty and Adam Rennie.