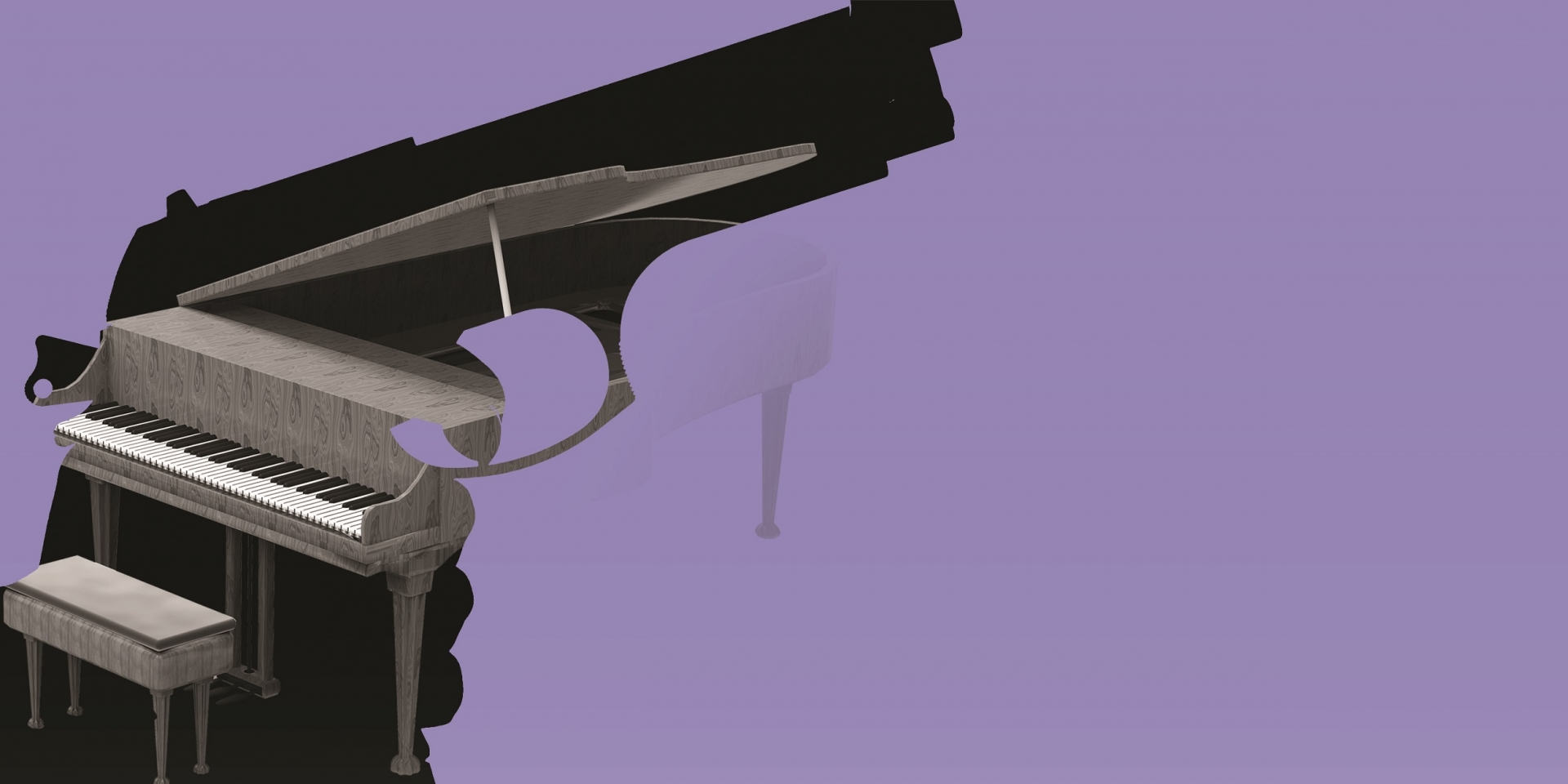 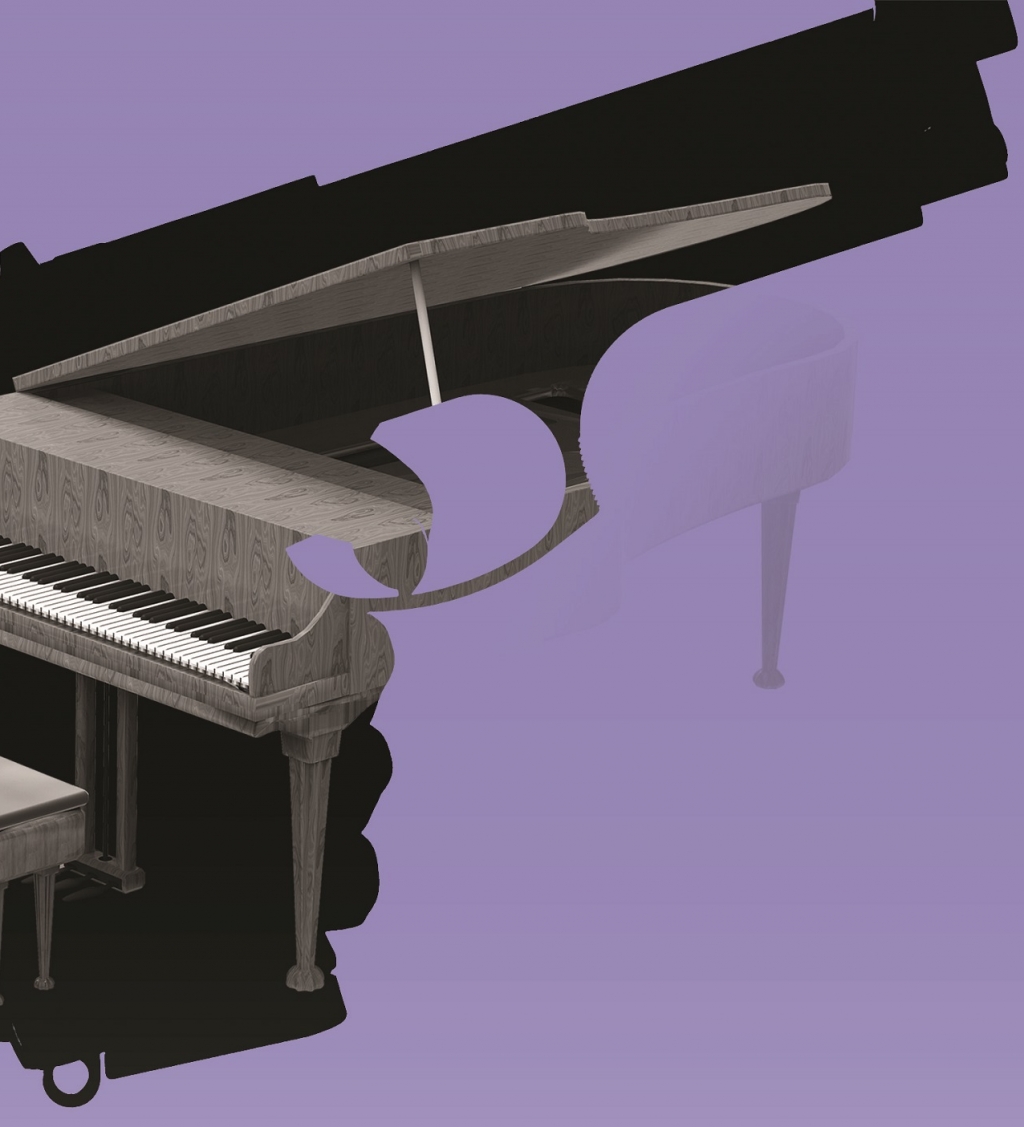 They put the laughter in manslaughter! In this hilarious 90-minute musical comedy, 2 performers play 13 roles—not to mention the piano—in a witty and winking homage to old-fashioned murder mysteries.

A small-town police officer dreams of making it to detective – and one fateful night, the opportunity arrives in the form of a dead Great American Novelist. One actor investigates, the other plays every suspect, and both play the piano. It’s the perfect blend of music, mayhem and murder!

“Ingenious! A snazzy double-act that spins out a comic mystery animated by funny, deftly turned songs.” – The New York Times

All ages with guidance

Sarah Ridge Polson, a young Cherokee lawyer fighting to restore her Nation's jurisdiction, confronts the ever-present ghosts of her grandfathers.