COVID Protocols Proof of vaccination no longer required. For the safety of the live performers, masks are still required at least until the end of the run of Fun Home, which closes October 29, 2022. More info 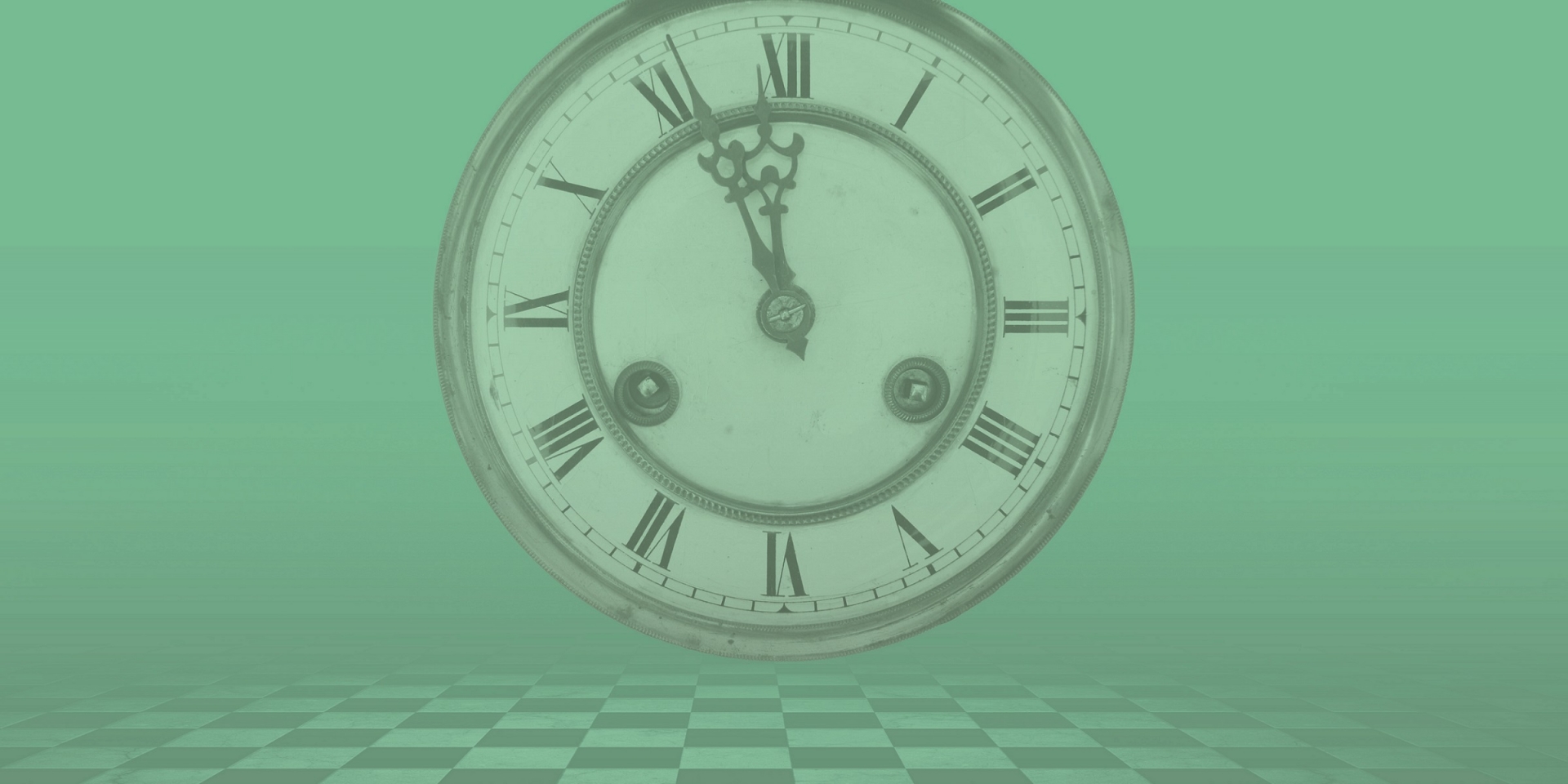 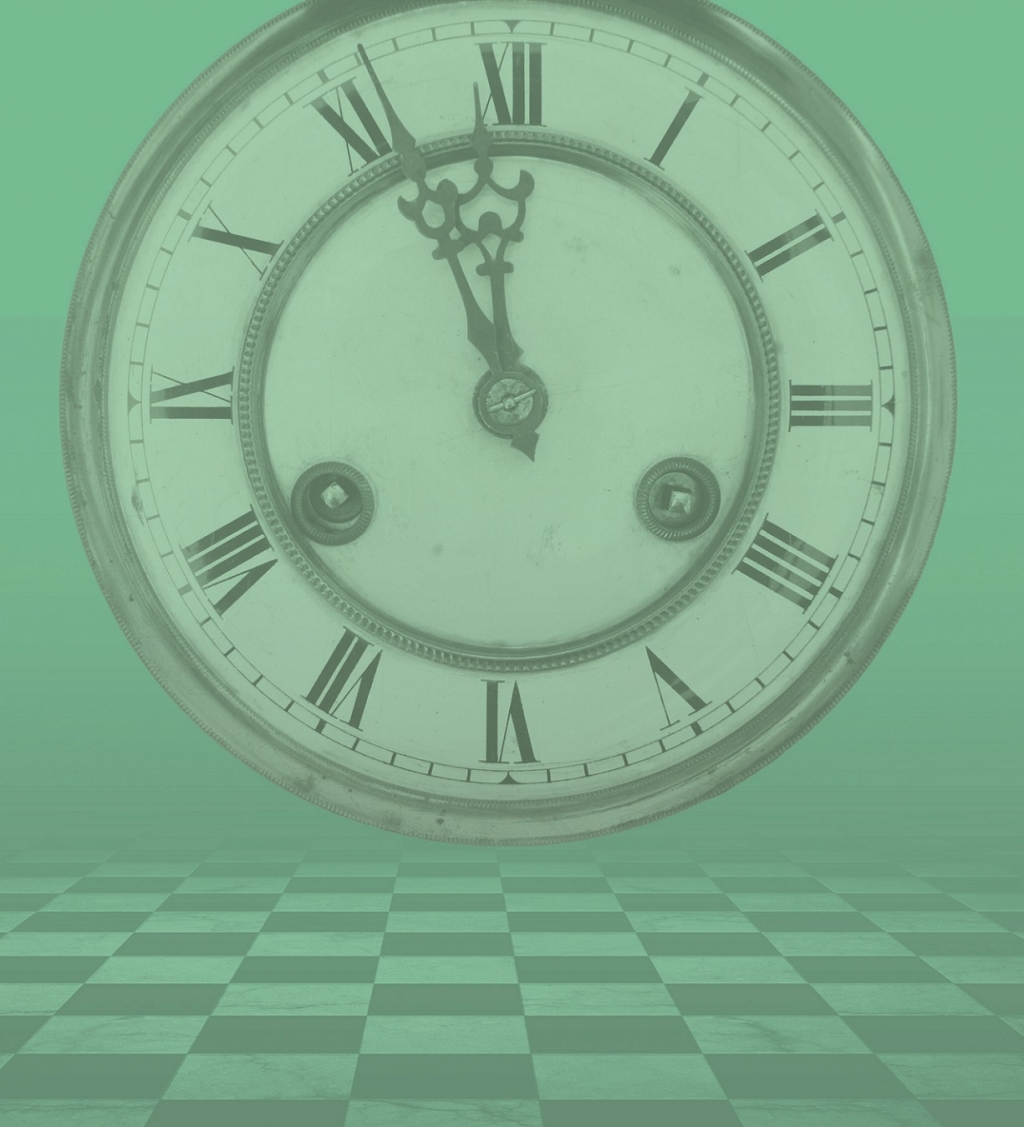 Due to the pandemic and the Omicron outbreak, this show has been canceled.

A pinnacle of Beckett’s characteristic raw minimalism, Endgame is a pure and devastating distillation of the human essence. Originally written in French and translated into English by Beckett himself, Endgame is considered by many critics to be his greatest single work. Samuel Beckett was awarded the Nobel Prize for Literature in 1969; his literary output of plays, novels, stories and poetry has earned him an uncontested place as one of the greatest writers of our time.

Harlequin opened its third season 28 years ago with Samuel Beckett’s masterpiece Waiting for Godot, and we continue this tradition of excellence in the classics with this later masterpiece. We pair this one-act classic with a lesser-known short sketch by the author, Rough for Theatre II.

General $35 • Senior/Military $32 • Student/Youth $20 View our Seating Chart, or learn about Rush Tickets and Pay What You Choose

13 and older with guidance

A complex, provocative historical drama shining a light on the Cherokee Nation's deeply intertwined past and present. Performed by an ensemble of Native and non-Native regional and local actors with direction, set, costume, and lighting design by Native artists.