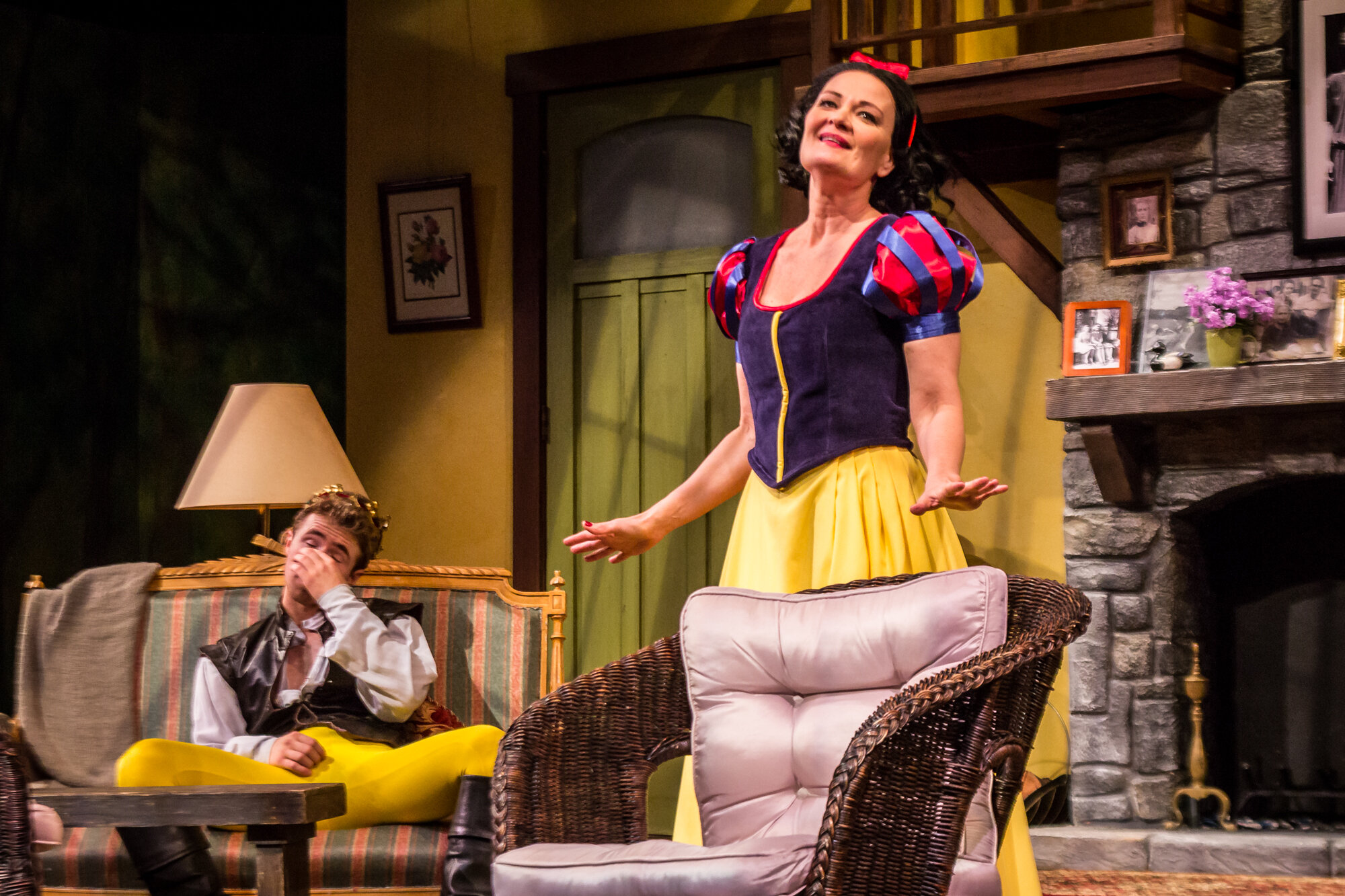 In this Tony Award-winning play, playwright Christopher Durang mashes Chekhov, Greek tragedy and modern pop culture with his own offbeat sensibility to create a truly unique and hilarious comedy. Your heart has to go out to these three aging siblings whose artsy parents named them all after characters from Chekhov.

Vanya and Sonia spent years ministering to their aging parents, then, following their deaths, living aimlessly in the family home. In the meantime, sister Masha has traveled the world, the star of an endless series of sexy slasher movies, which have provided the family income. Now Masha, an aging sex symbol, is back with her 20 something boy toy, Spike, in tow. She’s not making as much money she used to, and is intent on selling the house they grew up in. Farce and valuable lessons ensue.