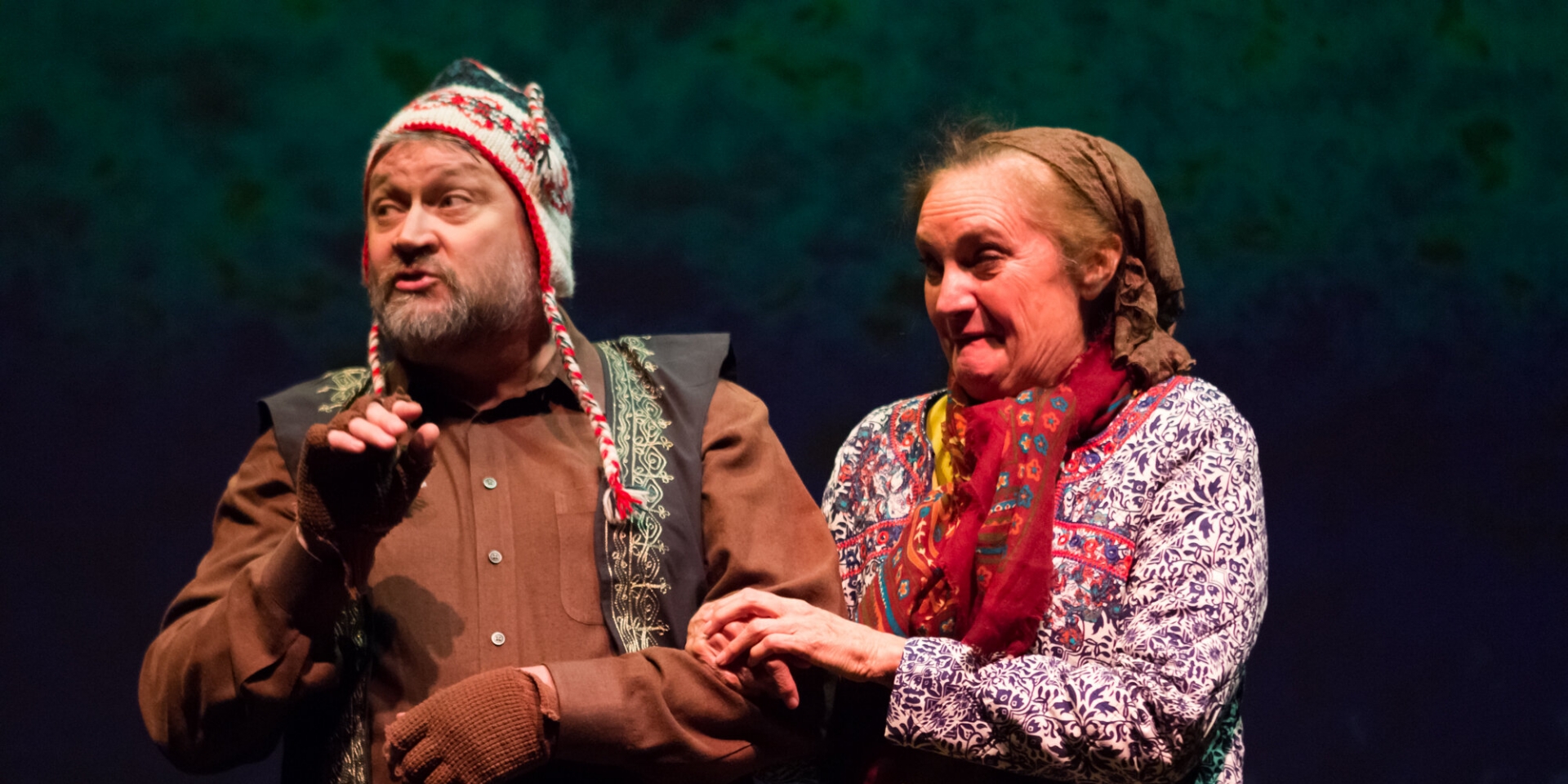 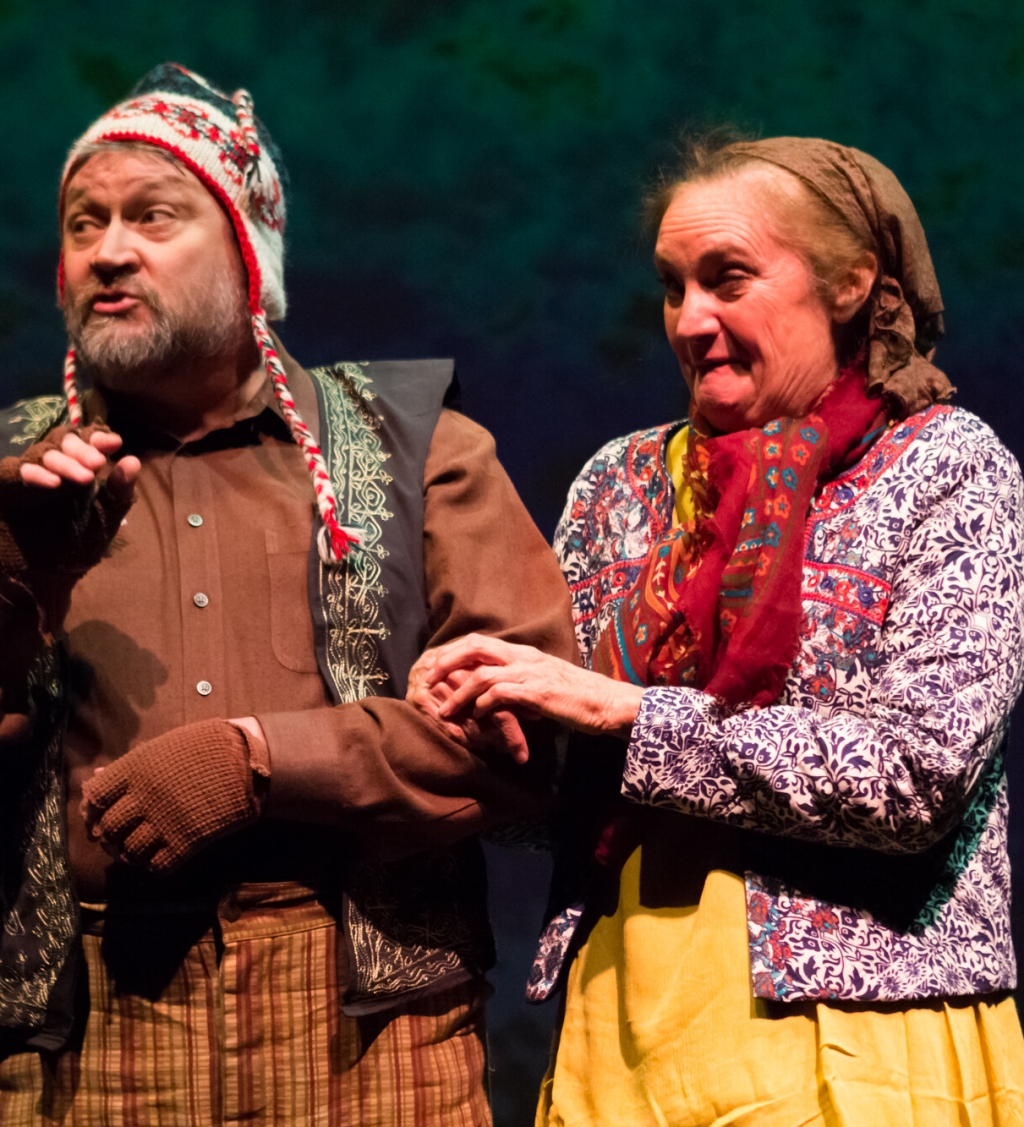 George studies dead languages and is busy trying to record the conversations of the last two speakers of one such endangered language, Elloway. But despite his vast knowledge of languages, George is inept in the language of love. He doesn’t know what to say to his wife, Mary, to keep her from leaving him. Nor does he recognize the deep feelings his assistant, Emma, holds for him. This beautiful, modern-mythic comedy is a delightful exploration of the terrifying inadequacy of language to bridge the distance between even the most conscientious of human beings.