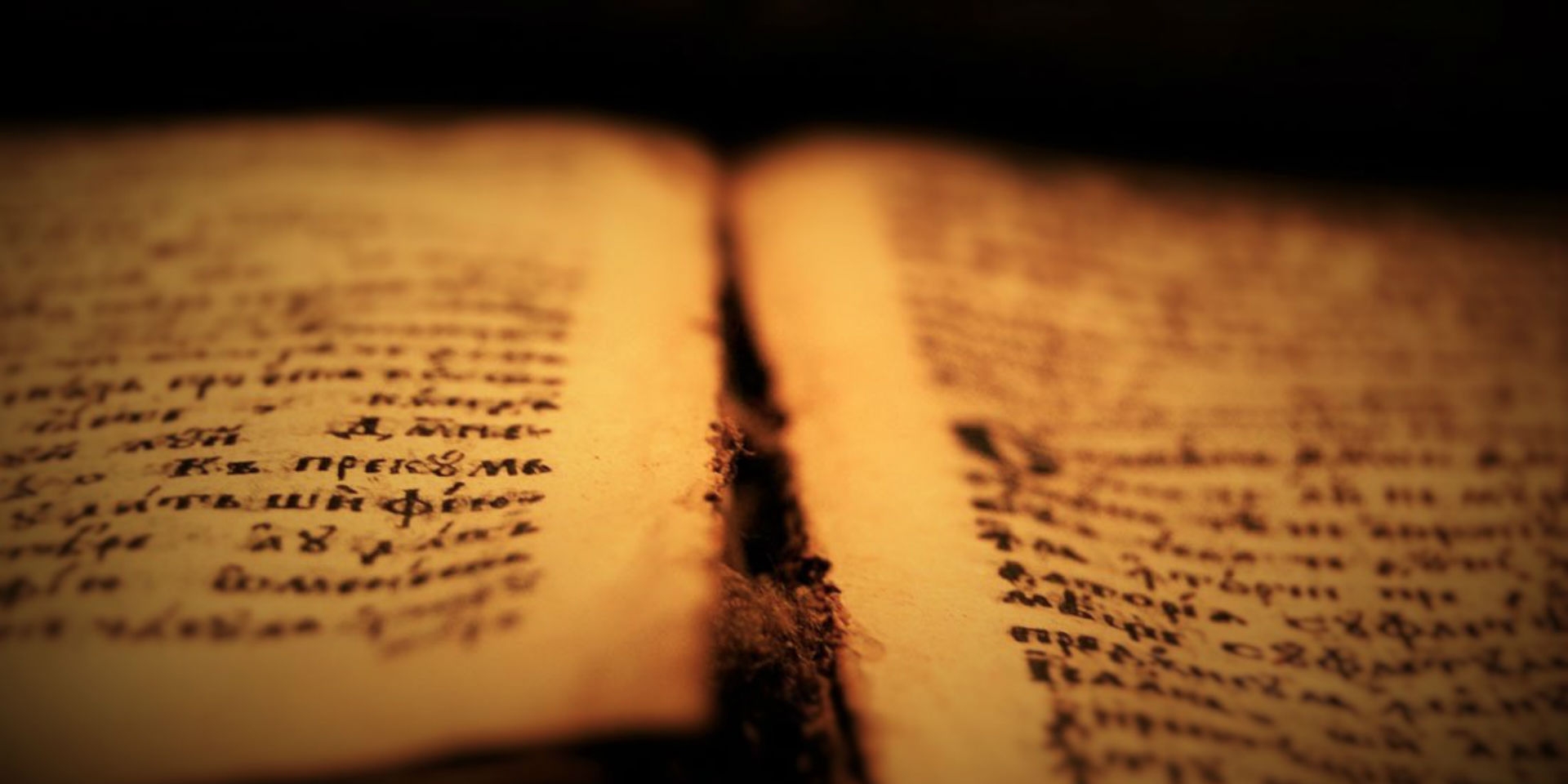 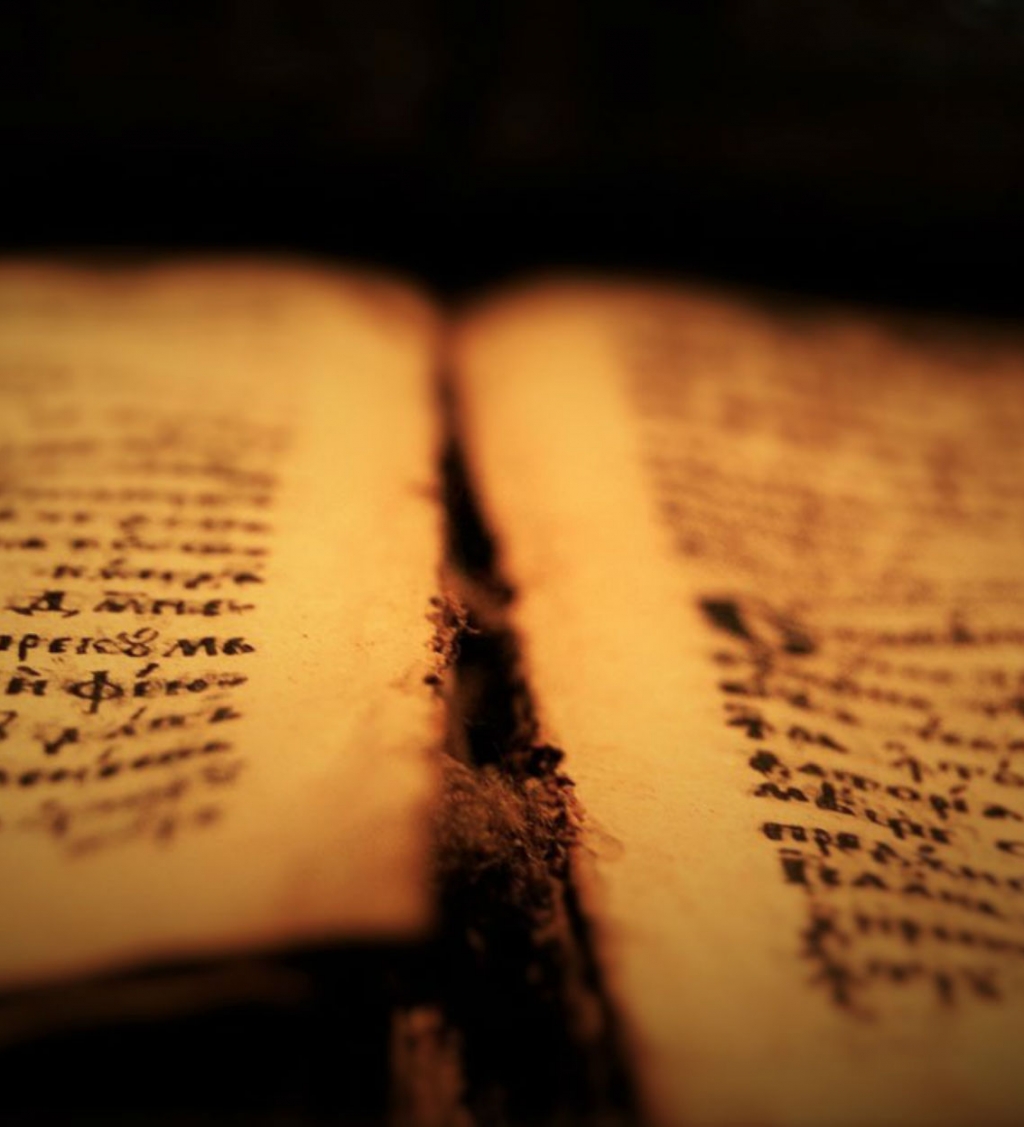 The Elsinore Diaries is a theatrical tabloid documentary that boldly uncovers the dirt that lies upon old King Hamlet’s dismal murder. Our own reporter will reveal the cruel conspiracy that decimated the Danish court in one of the most tragic massacres in history. Seven actors play 23 characters to bring the appalling truth to light at last! Tarry no longer in ignorance! You deserve to know the truth! The Elsinore Diaries was a huge hit at the Seattle Fringe Festival in 2003. In collaboration with One-Lump-Or-Two Productions, we now present the uncensored, unexpurgated director’s cut for your enlightenment and edification. The truth will out! Don’t be the last to know! But WHAT IS IT? It’s HAMLET, only faster and funnier. It’s modern. It’s hep. It’s charming, clever, witty, sordid, sexy, sassy, brave, clean and irreverent.