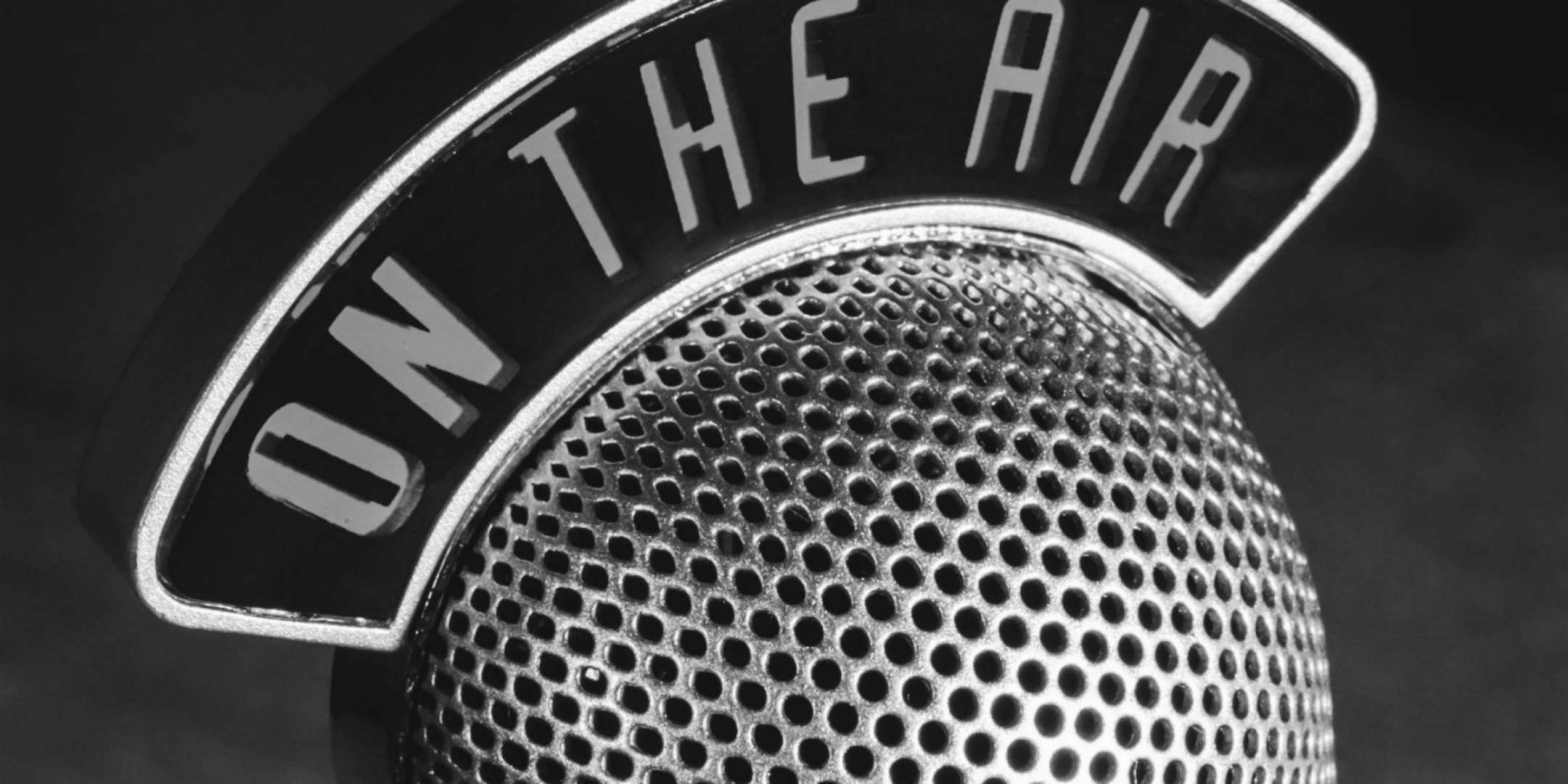 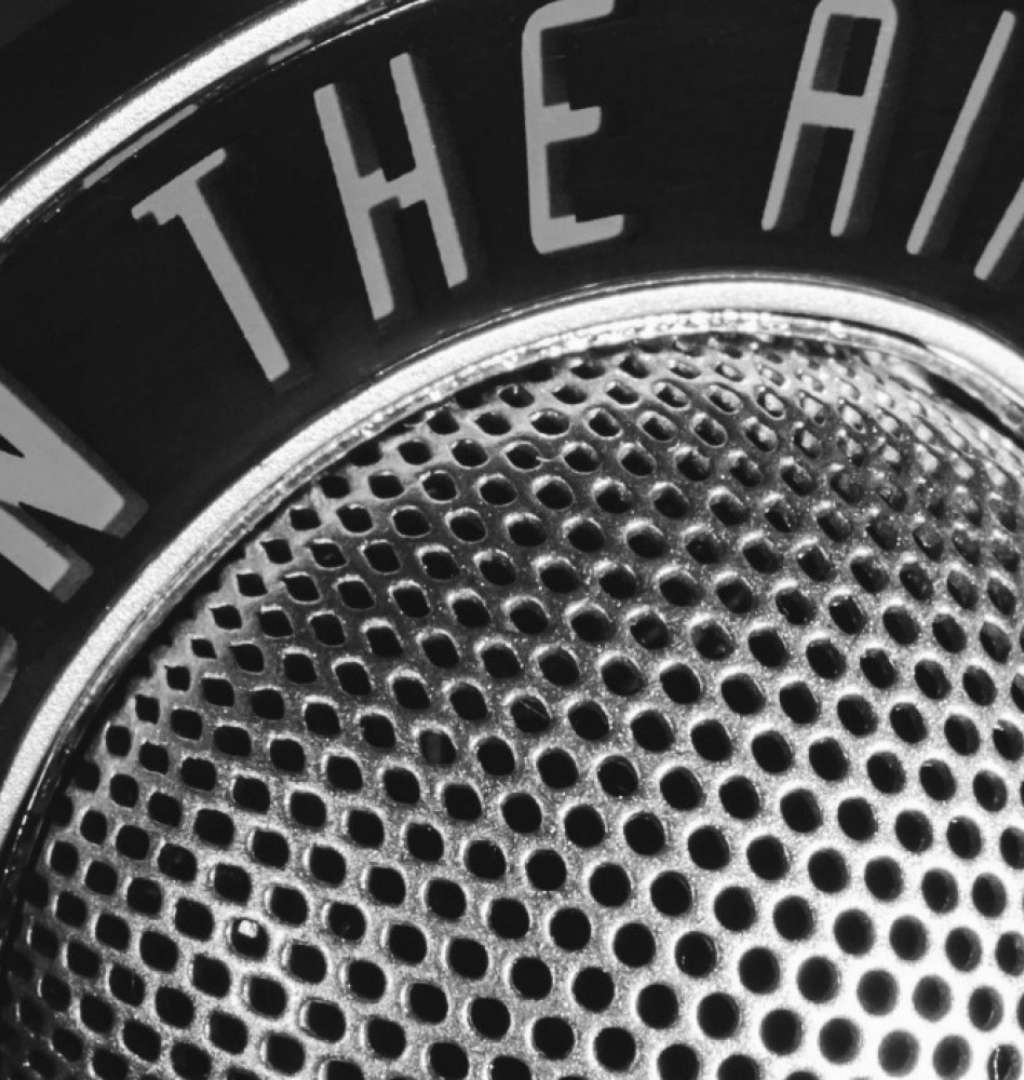 A different time is evoked in this marvelously theatrical and winning show, a live broadcast of a The Mutual Manhattan Variety Cavalcade from the Hotel Astor’s Algonquin Room on December 21, 1942. The spirit of that bygone era when the world was at war and pop music meant “Strike Up the Band” and “Boogie Woogie Bugle Boy” (both are in this show) is accurately captured as the harassed producer copes with a drunk lead singer, the delivery boy who wants a chance in front of the mike, the second banana who dreams of singing a ballad, and the trumpet playing sound effects man who chooses a fighter plane over Glenn Miller.