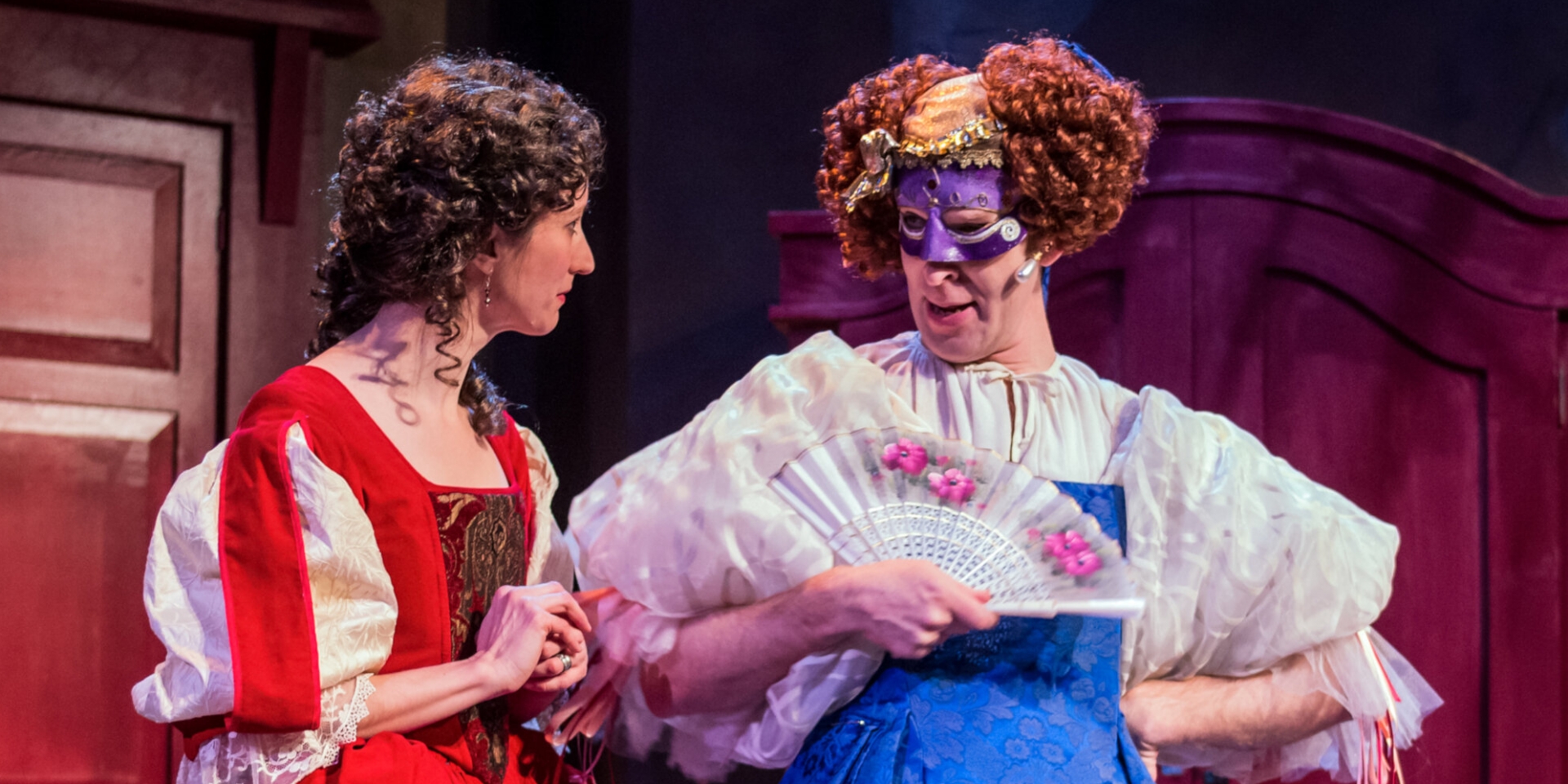 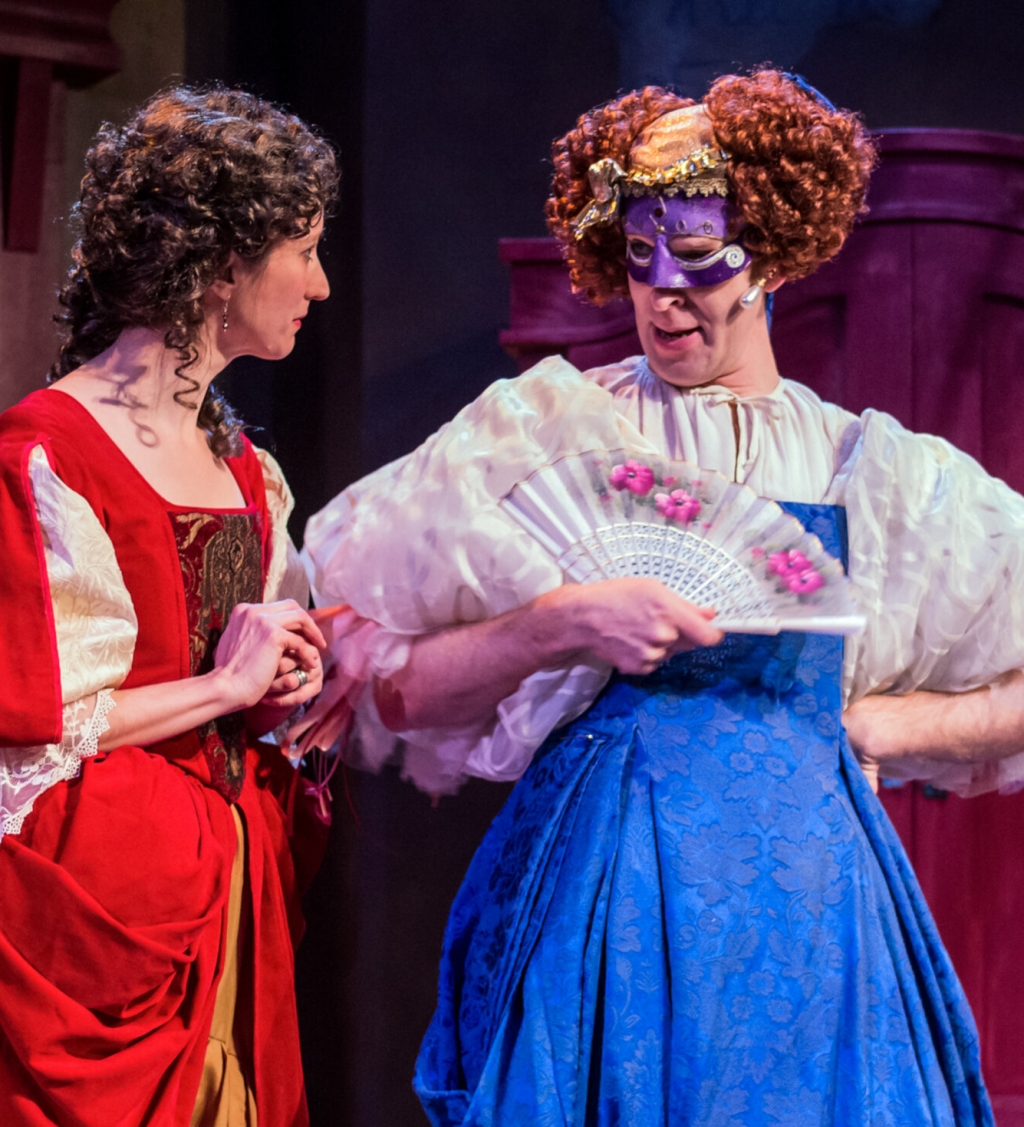 OR, takes place (mostly) during one night in the life of Aphra Behn, poet, spy, and soon to be the first professional female playwright. Sprung from debtors’ prison after a disastrous overseas mission, Aphra is desperate to get out of the spy trade. She has a shot at a production at one of only two London companies, if she can only finish her play by morning despite interruptions from sudden new love, actress Nell Gwynne; complicated royal love, King Charles II; and very dodgy ex-love, double-agent William Scott—who may be in on a plot to murder the king in the morning. Can Aphra resist Nell’s charms, save Charles’ life, win William a pardon, and launch her career, all in one night? Against a background of a long drawn-out war and a counter-culture of free love, cross-dressing, and pastoral lyricism, the 1660s look a lot like the 1960s in this neo-Restoration comedy from the playwright The San Francisco Bay Guardian called “an artist of playful and highly literate imagination, radical instincts, and sardonic but generous humor.”