COVID Protocols Proof of vaccination is no longer required for entry. For the safety of our live performers, patrons are still required to remain masked while in the theater space. More info 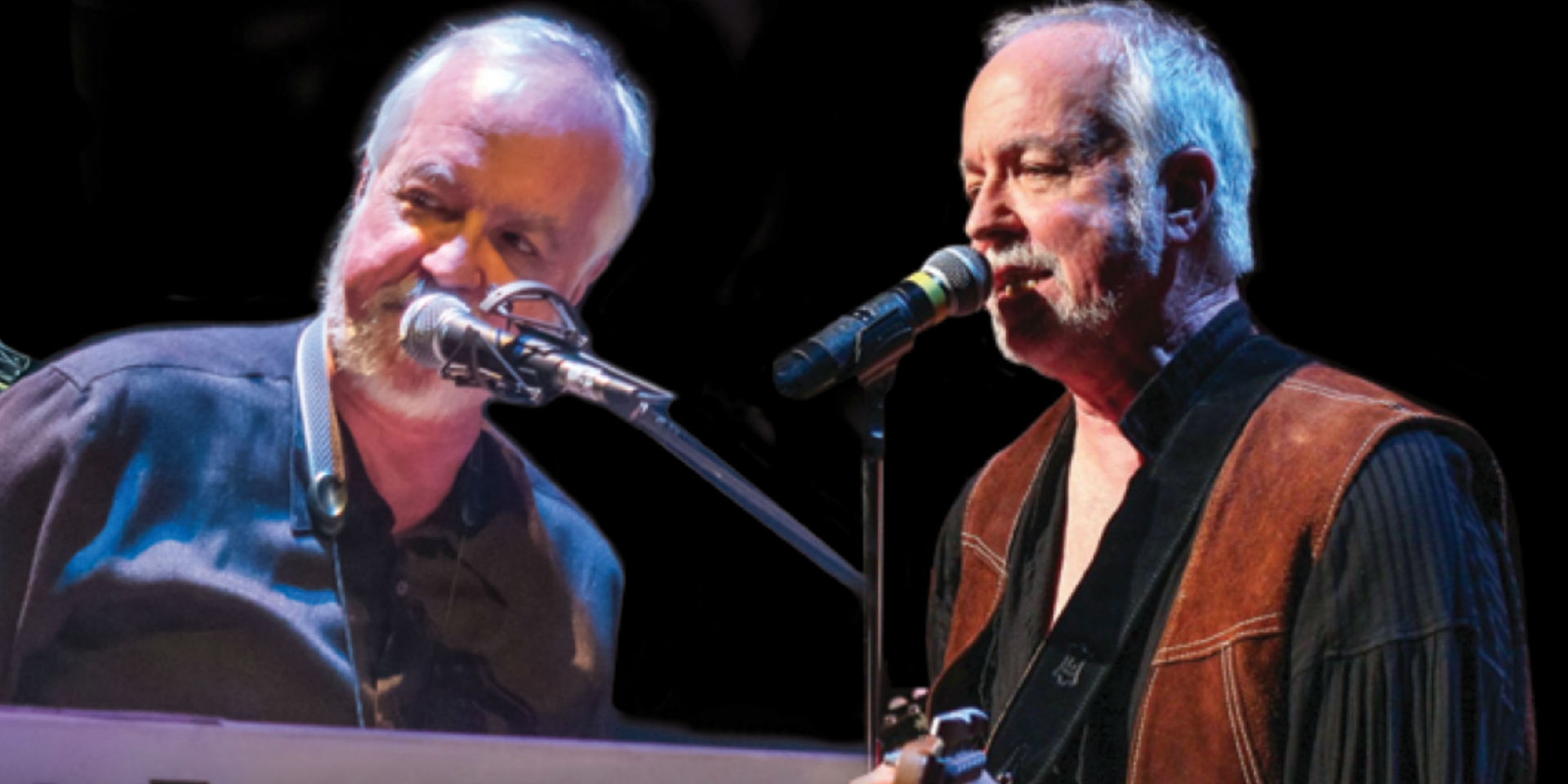 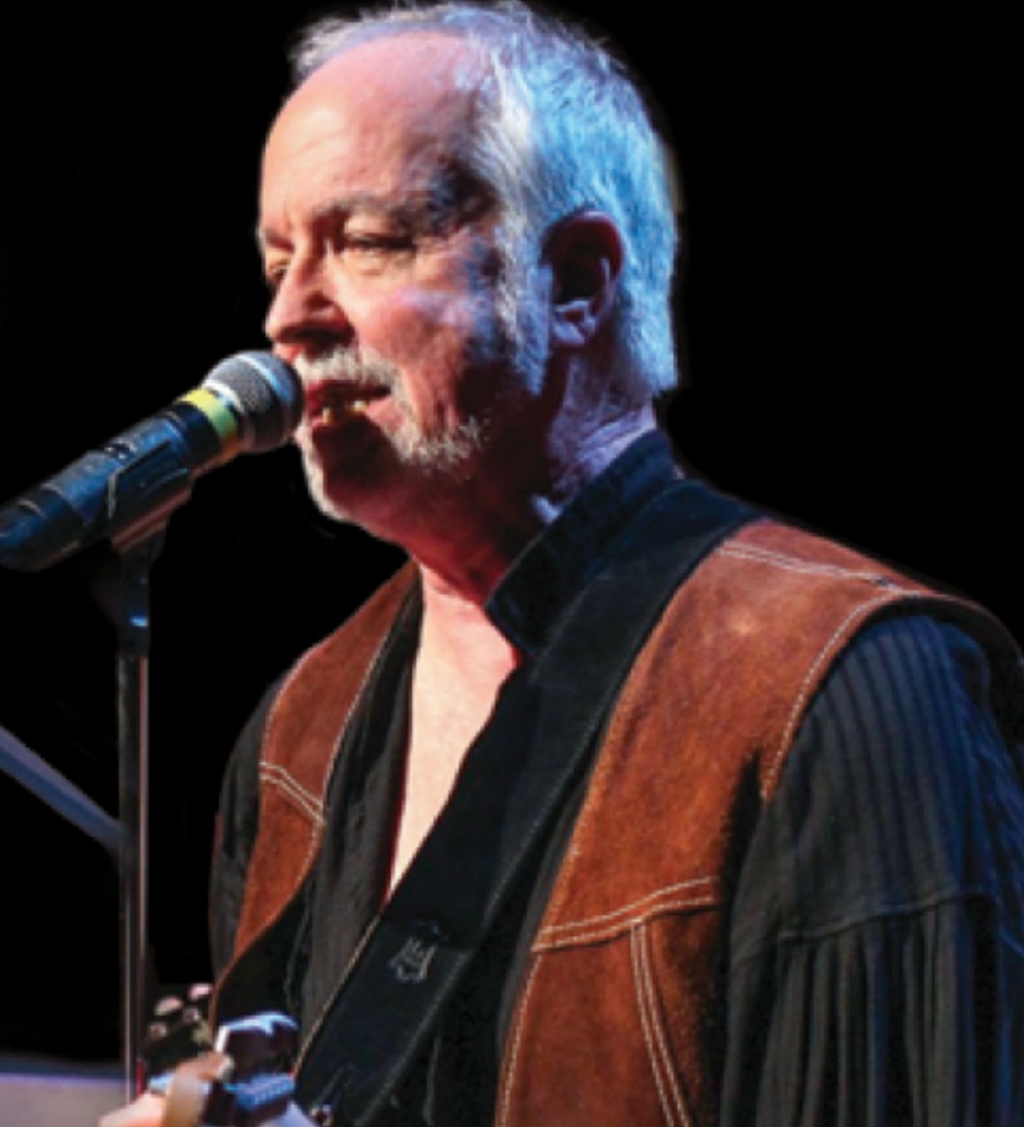 After years as a rock musician and songwriter, Harlequin Musical Director Bruce Whitney began composing music for theater when his sister-in-law, Linda Whitney, invited him to score a production of Shakespeare’s Macbeth in the Summer of 1988. Since then, he has composed music and song for over 30 productions, including A Rock’n’Roll Twelfth Night written with his brother Scot. He has musically directed every Stardust Christmas show since 2001 and nine original summer rock’n’roll celebrations. His composition work also includes a considerable number and variety of songs, particularly for Shakespeare productions. In 2018, we are celebrating his 30th anniversary in theater with a show that features his music performed with the magic of illusion, singers, dancers, and aerial artists to explore the mysteries of inspiration.

General $42 • Senior/Military $38 • Student/Youth $25 View our Seating Chart, or learn about Rush Tickets, Pay What You Can, Pride Night or Ladies' Night Out.

Musical adventure for the whole family.