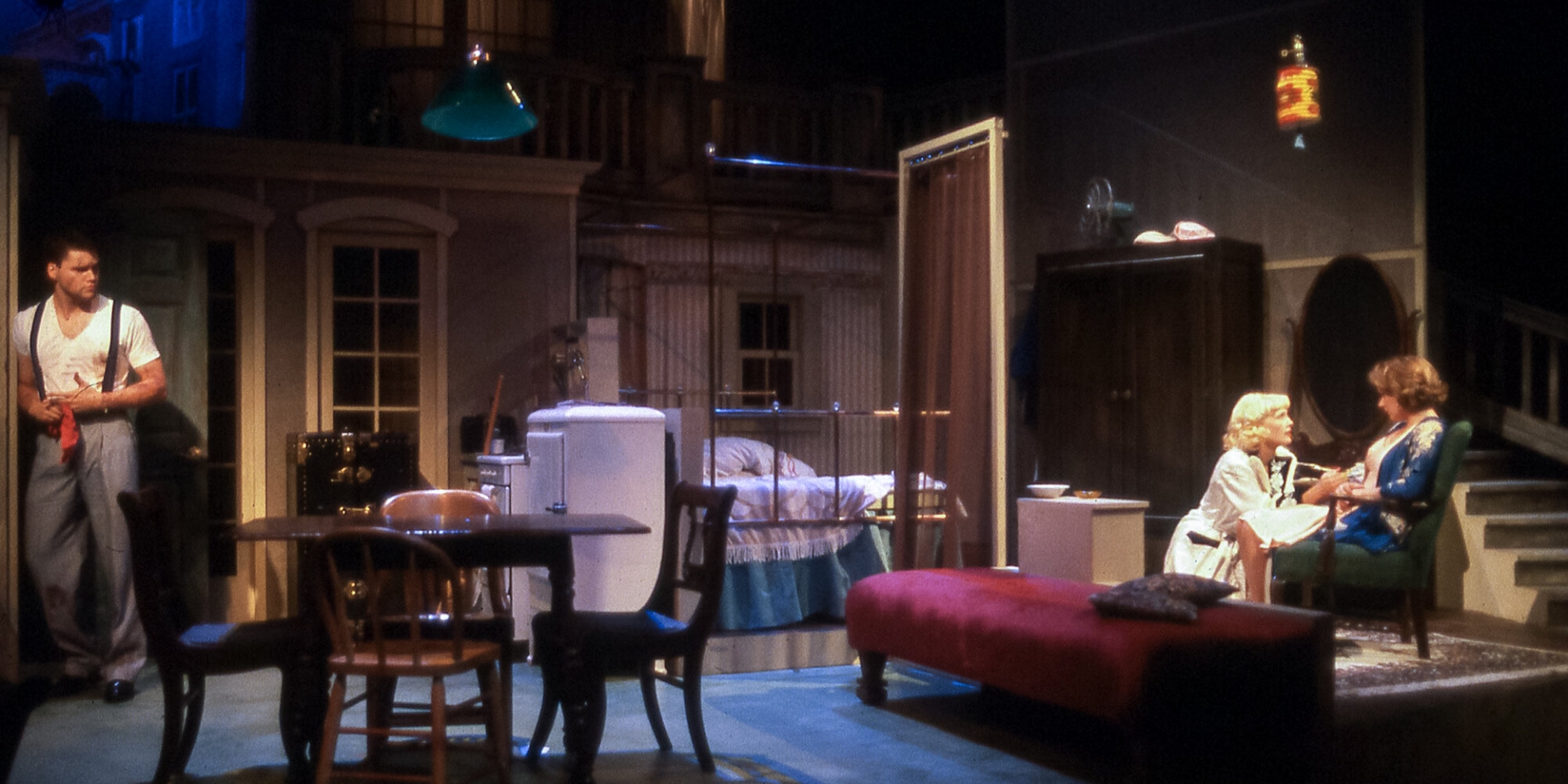 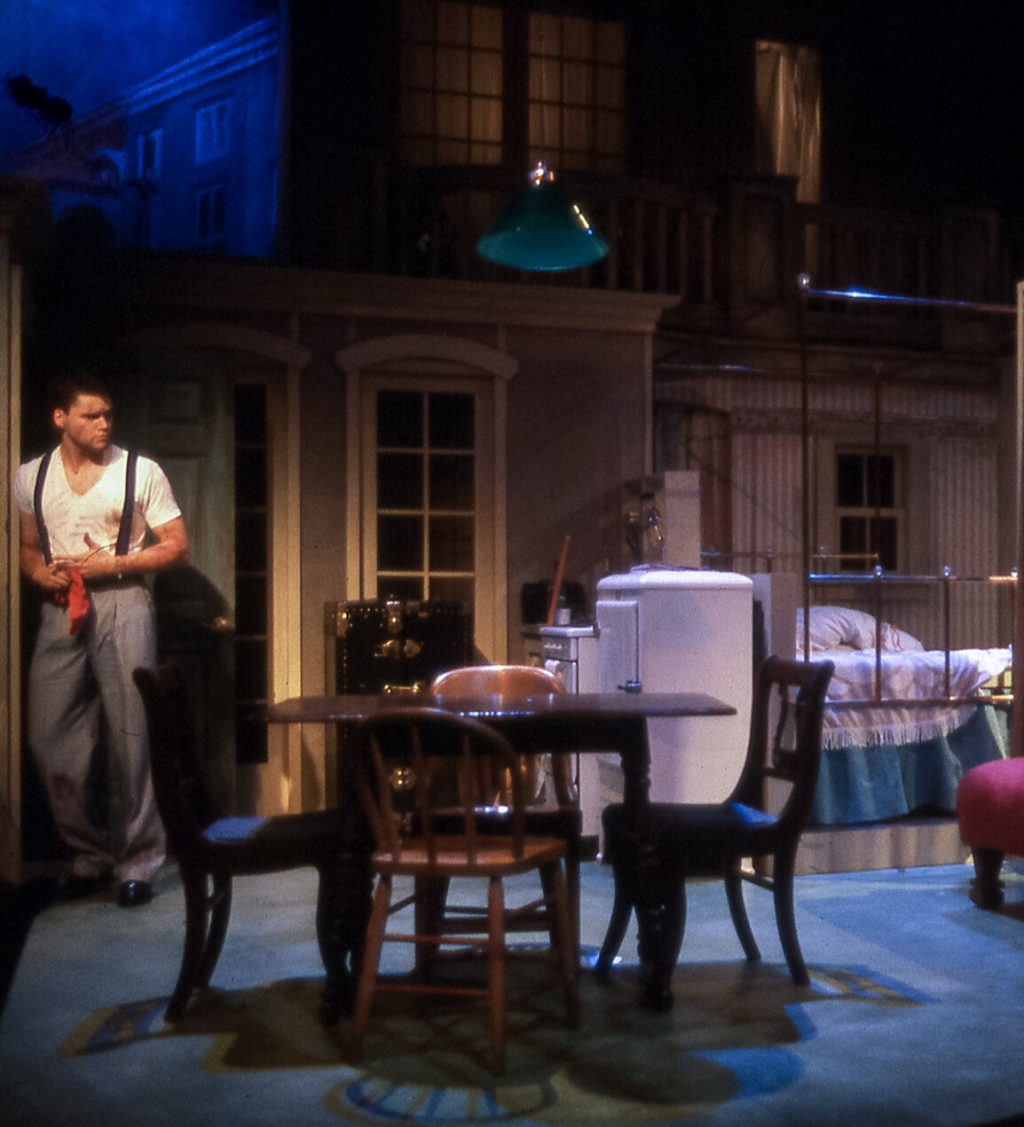 Cultured civilzation and vulgar barbarity clash in the sweltering heat of New Orleans as Harlequin Productions celebrates the golden anniversary of this Pulitzer Prize-winning classic. The play traces the emotional disintegtraation of Blanche DuBois, whose life has been undermined by her romantic illusions. Ignoring the reality of her own brtoken life, she seeks refuge with her sister, Stella, but finds a brutal brother in law, Stanley, standing between them.