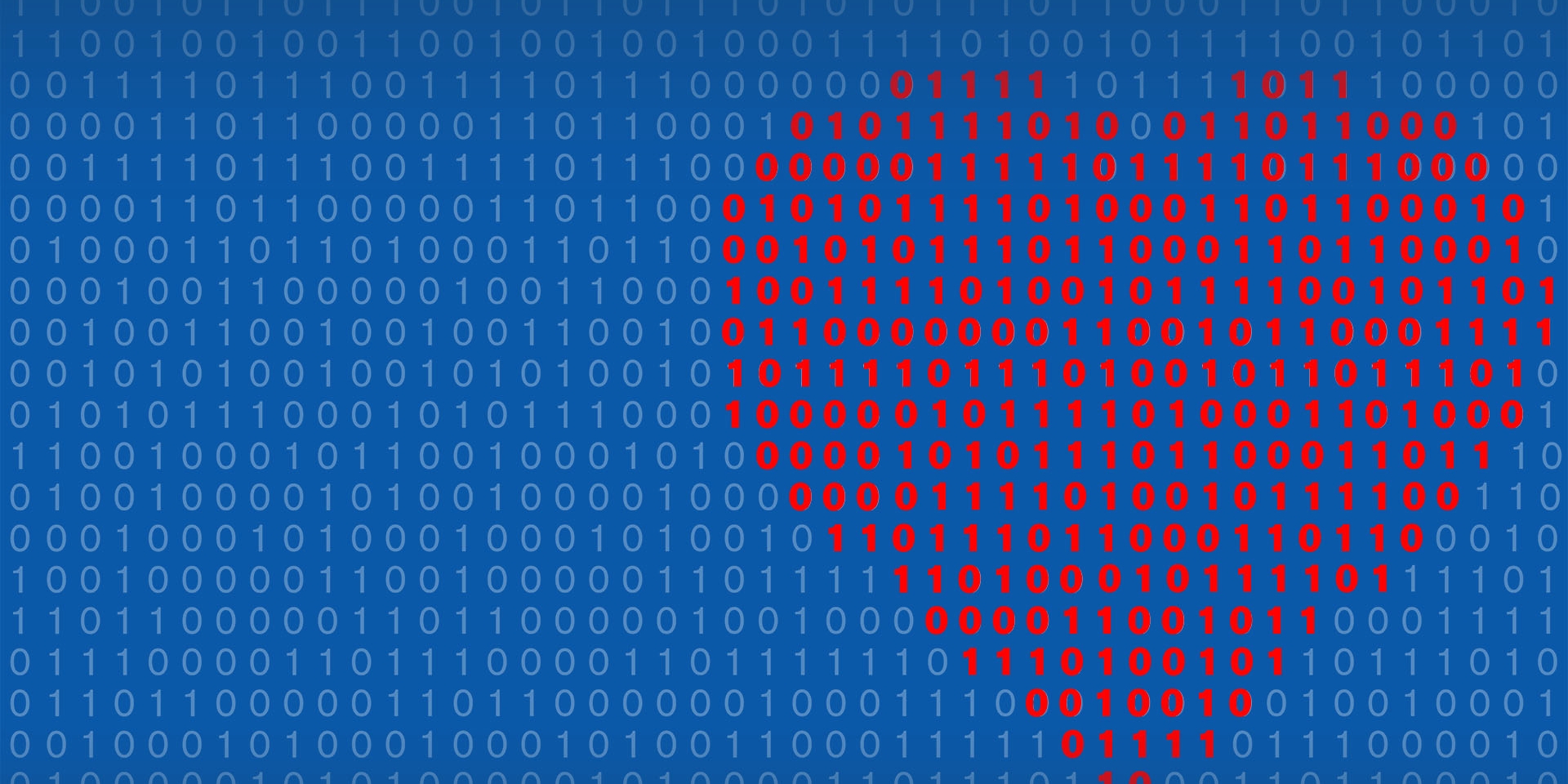 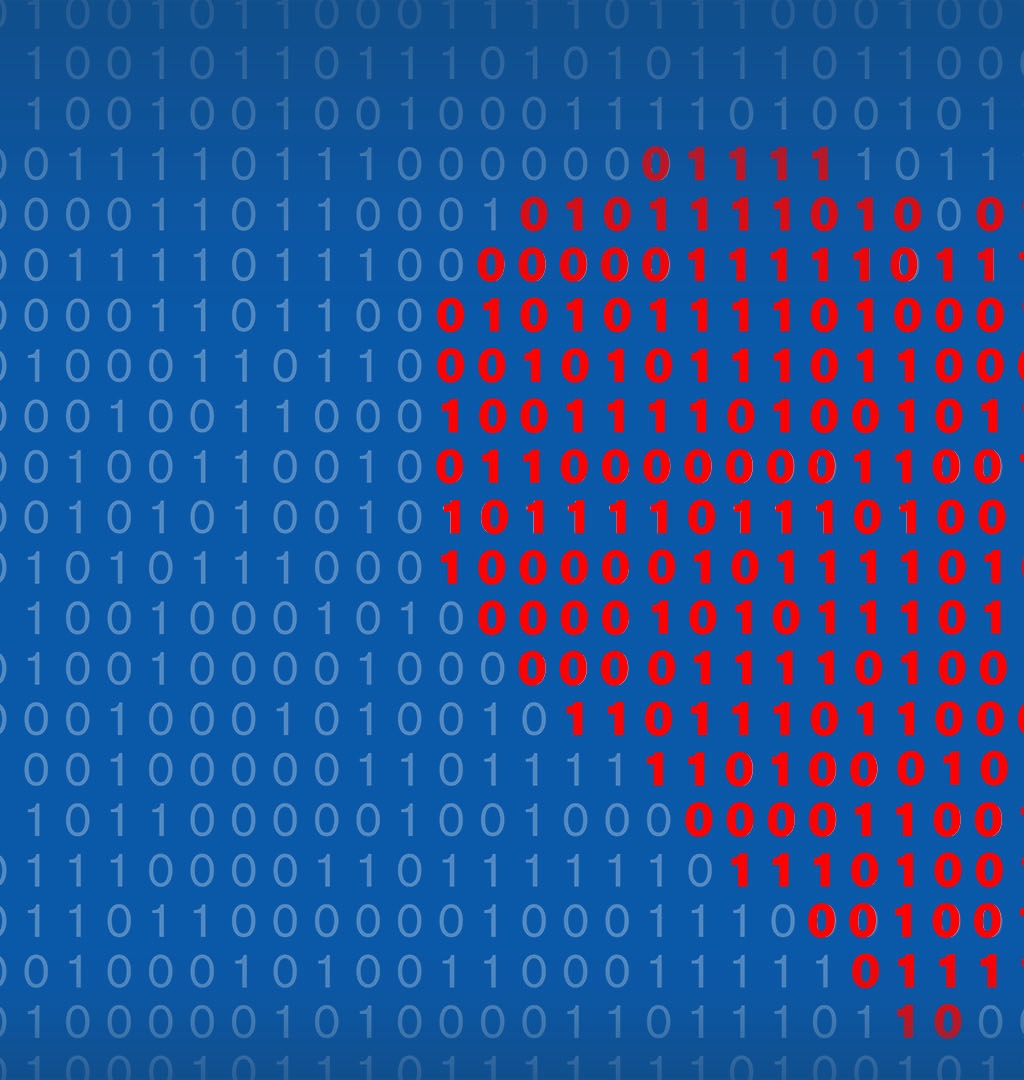 In this fast-moving kaleidoscope by Britain’s “greatest playwright” Caryl Churchill, more than a hundred characters employ 57 scenes in just 80 minutes to try to make sense of what they know. In a departure from the standard 20+ ensemble, Harlequin will perform the 2012 West End hit with only 7 actors.

Someone sneezes. Someone can’t get a signal. Someone won’t answer the door. Someone put an elephant on the stairs. Someone’s not ready to talk. Someone is her brother’s mother. Someone hates irrational numbers. Someone told the police. Someone got a message from the traffic light. Someone’s never felt like this before.

“…What is extraordinary about Churchill is her capacity as a dramatist to go on reinventing the wheel.” – Guardian

“The succinct and thought-provoking script speaks volumes about the fast turnover of modern life.” – Huffington Post

“The greatest living English playwright and, in my opinion, the most important English-language playwright since Williams.” – Tony Kushner

A small taste of ‘Love and Information’

Not sure what to expect from an "experimental" show? Here's a sampling.

Interviews with the cast of “Love and Information”

The cast of 'Love and Information' tells us what makes this show so special.

The cast of 'Love and Information' rehearse scenes from the Caryl Churchill play.