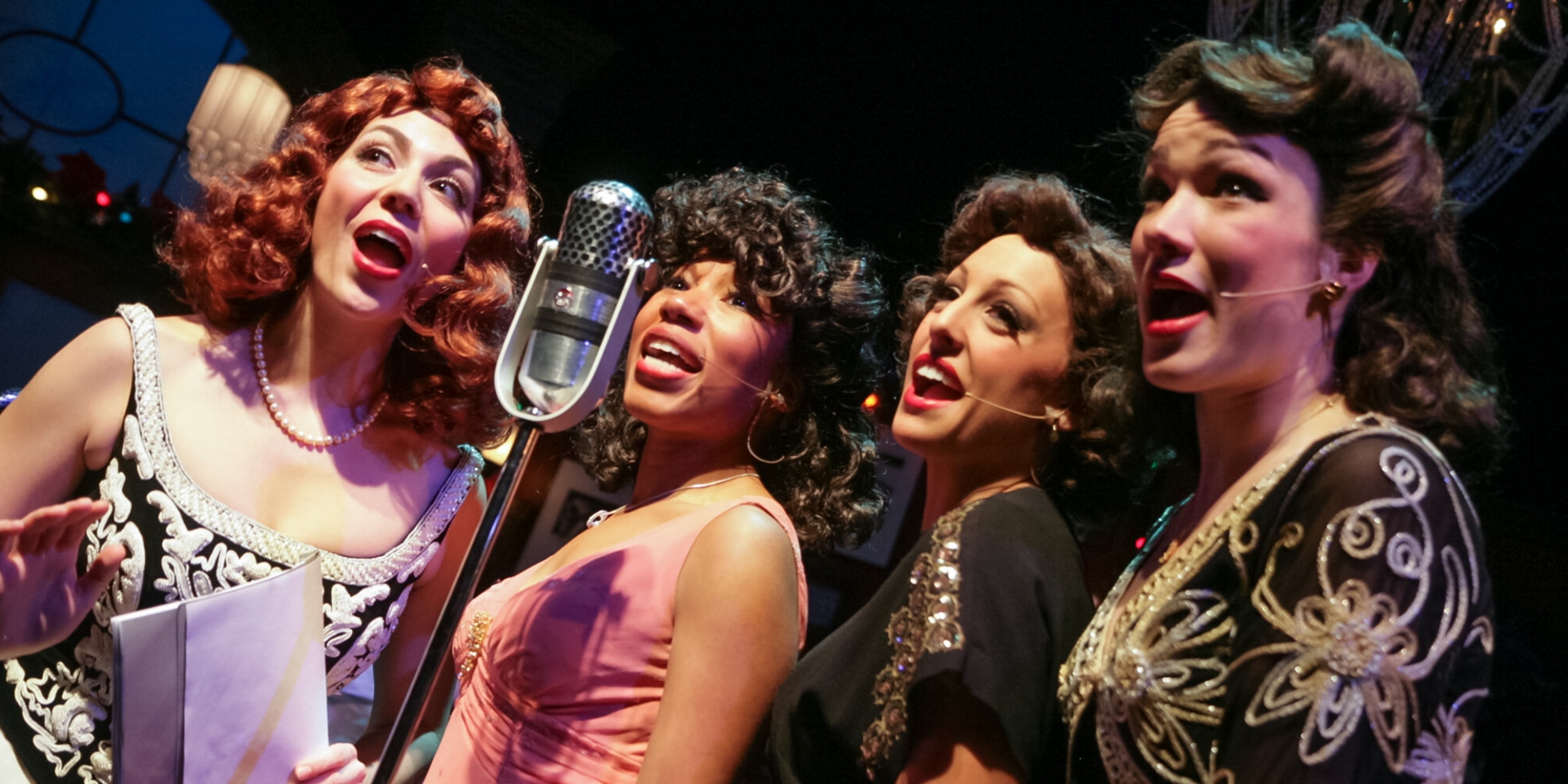 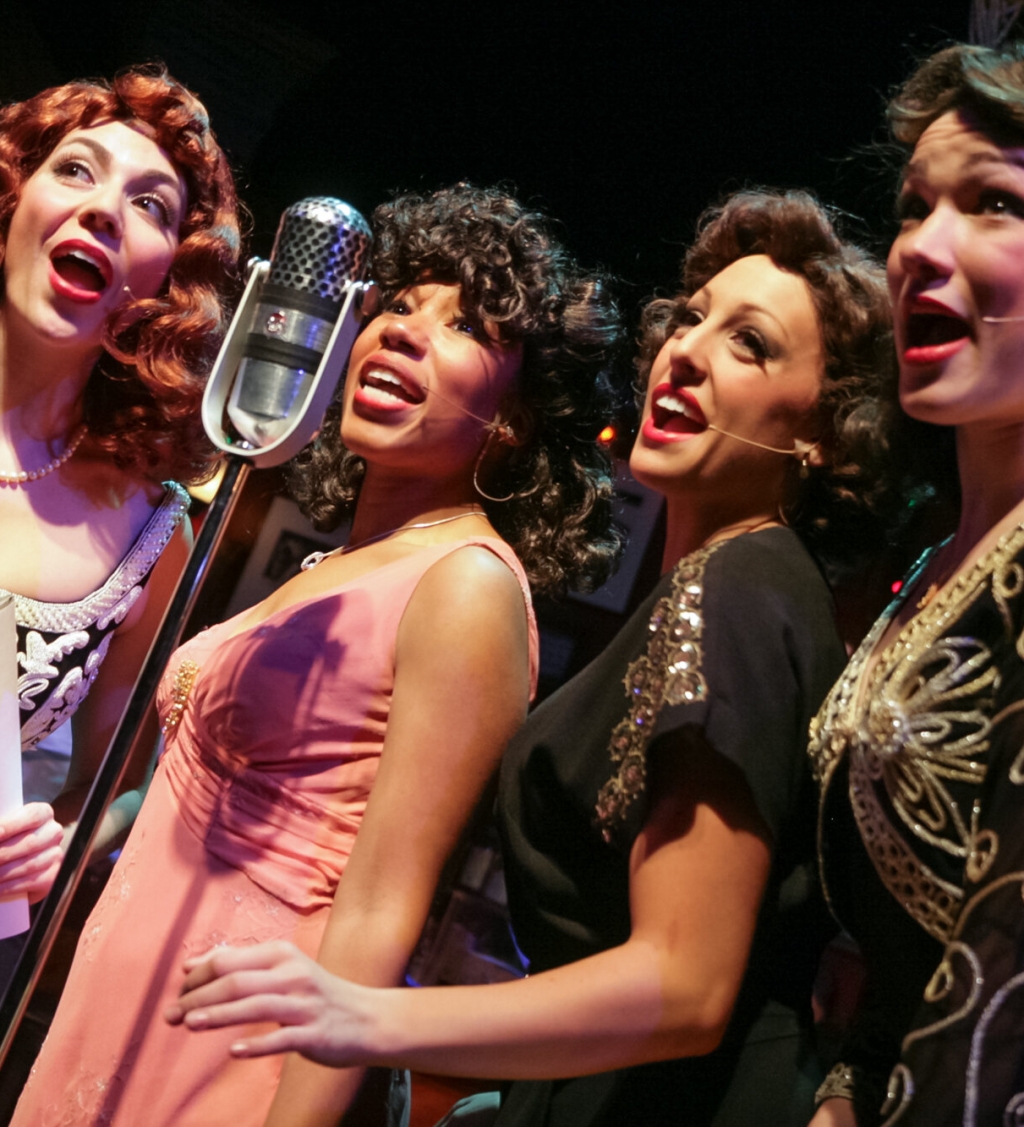 Join us as we go back in time, to the show that inspired and launched the Stardust series. First performed at Harlequin in 1993, The 1940s Radio Hour was the first Holiday show on our stage. So grab the family and join us for a holiday tradition that is sure to invoke many memories of any of the 22 years of Stardust!

A different time is evoked in this marvelously theatrical and winning show, a live broadcast of a The Mutual Manhattan Variety Cavalcade from the Hotel Astor’s Algonquin Room on December 21, 1942. The spirit of that bygone era when the world was at war and pop music meant “Strike Up the Band” and “Boogie Woogie Bugle Boy” (both are in this show) is accurately captured as the harassed producer copes with a drunk lead singer, the delivery boy who wants a chance in front of the mic, the second banana who dreams of singing a ballad, and the percussion player who chooses a fighter plane over Glenn Miller.

General $49 • Senior/Military $45 • Student/Youth $25 View our Seating Chart, or learn about Rush Tickets, Pay What You Can, Pride Night or Ladies' Night Out.

The Cast of The 1940s Radio Hour talks about the show!

Watch the cast of The 1940s Radio Hour describe how they hope audiences will feel when they leave the theater after each show.

About “The 1940s Radio Hour” with Asst. Director Maggie Doyle

Assistant Director Maggie Doyle tells us about the show! 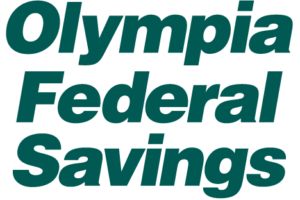