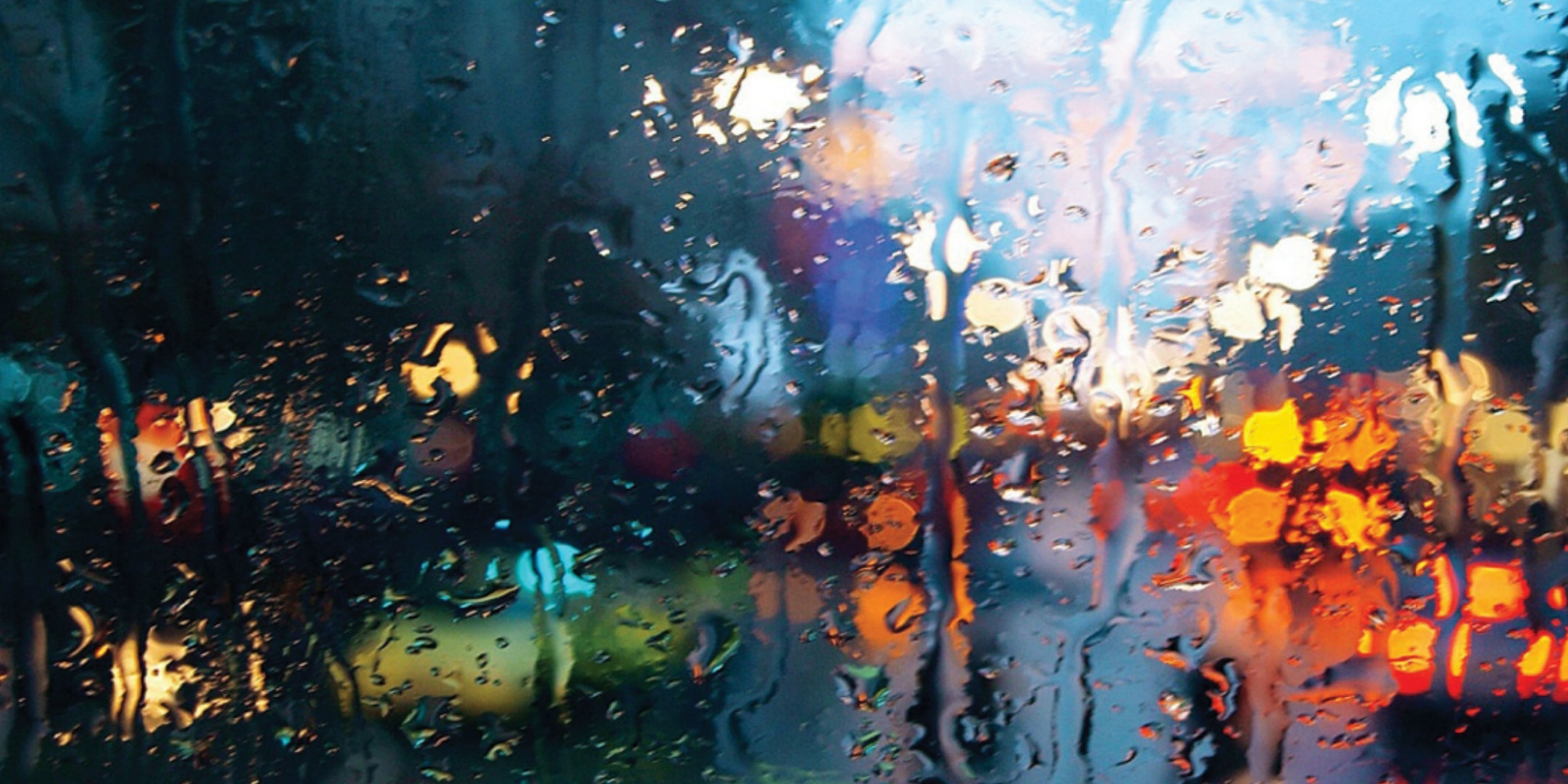 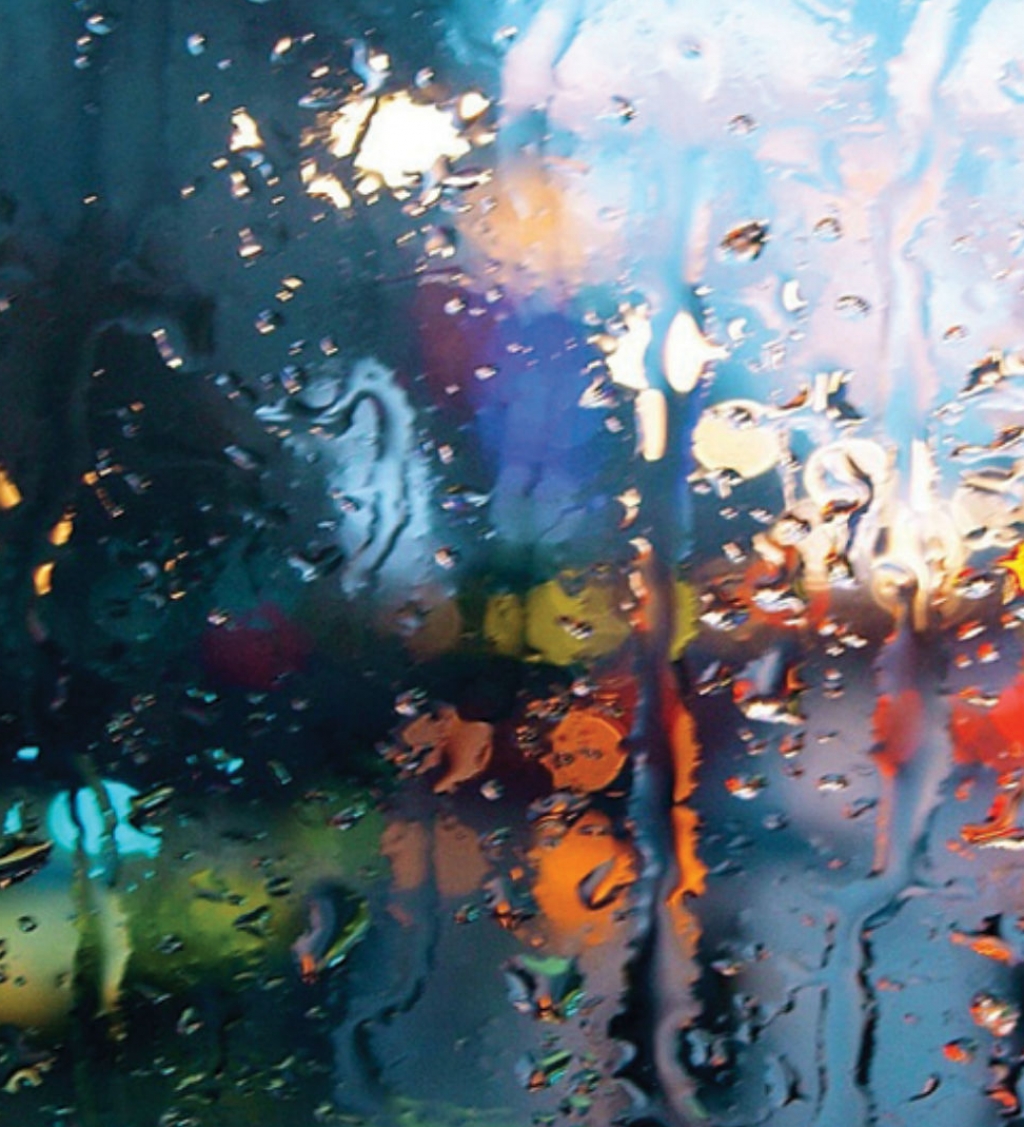 1995. A year after he disappeared on the day of his father’s funeral, Walker Janeway returns to New York and takes up temporary residence in the unused space where thirty-five years earlier his father, Ned, and Ned’s late partner, Theo, both architects, lived and designed the great house that would make them famous. Scouring the space for clues to the tortured family history, Walker discovers his father’s hidden journal. When he is joined by his sister, Nan, and their friend, Pip, Walker forces the confrontation that the others need. The second act takes us to 1960 to meet the parents at the same age their children are in Act One. There we are offered an unexpectedly romantic family story.

Mature drama - all ages with guidance.