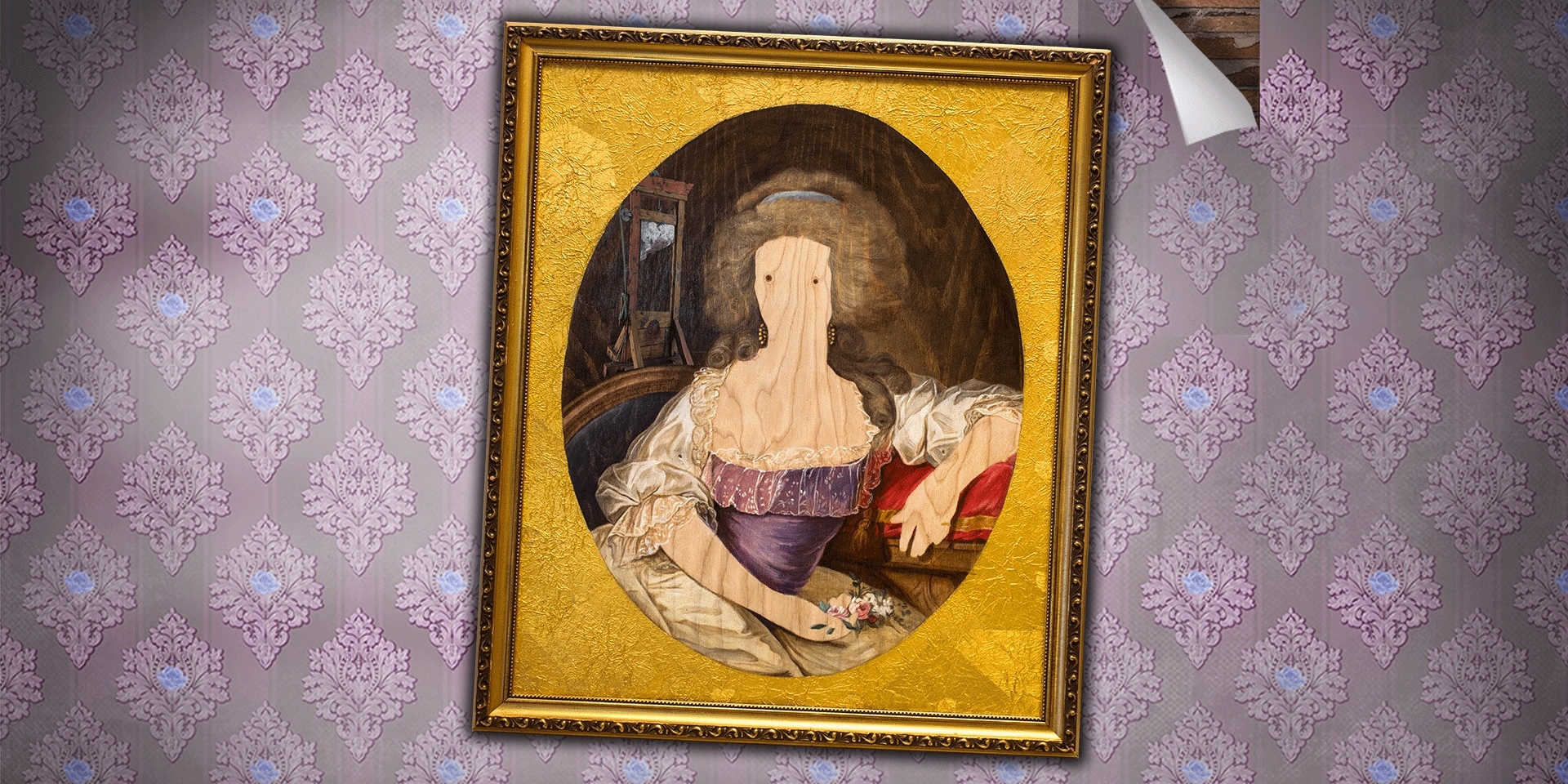 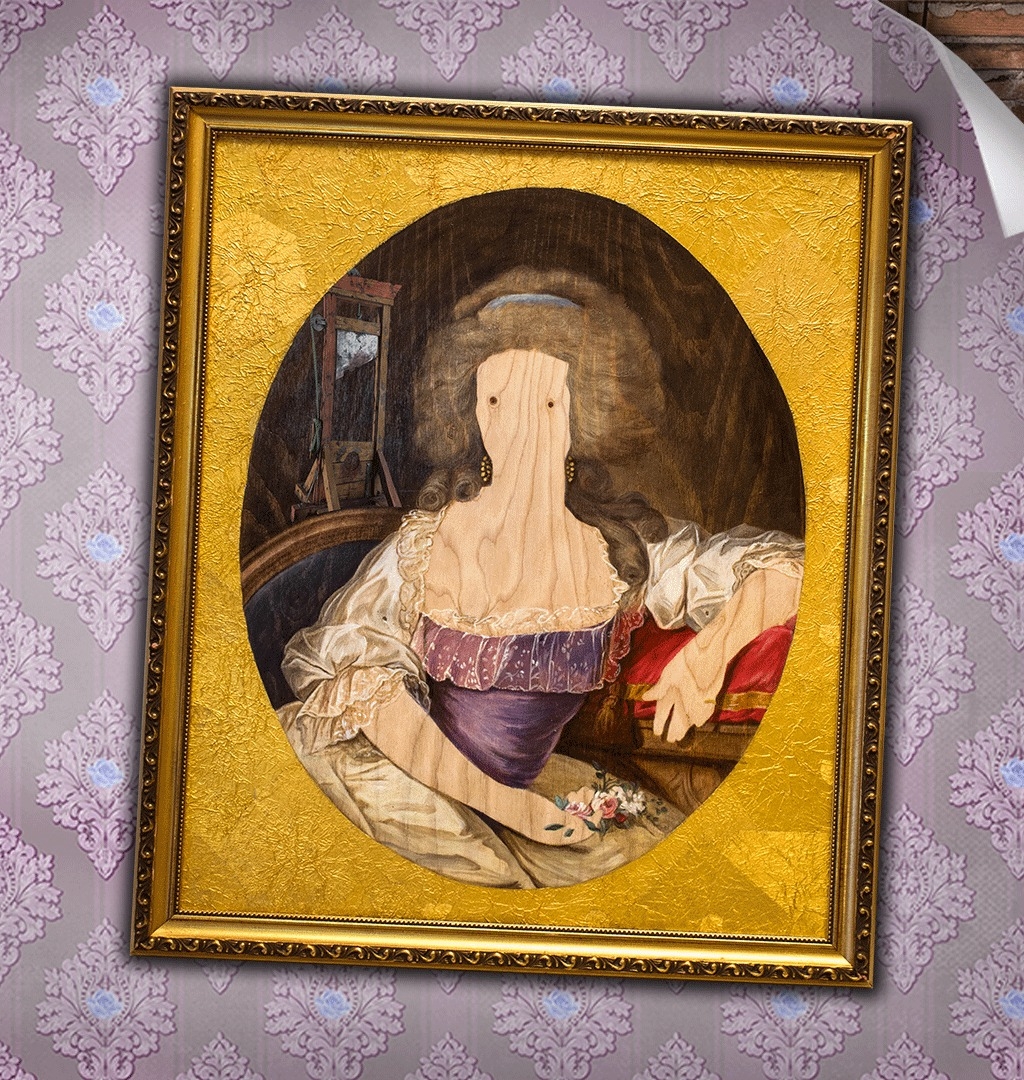 The Revolutionists is a new play about four very real women who lived boldly in France during the French Revolution’s Reign of Terror. Playwright Olympe De Gouge, assassin Charlotte Corday, former queen (and fan of ribbons) Marie Antoinette, and Haitian rebel Marianne Angelle hang out, murder Marat, lose their heads and try to beat back the extremist insanity in the Paris of 1793. What was a hopeful revolution for the people is now sinking into hyper-violent hypocritical male rhetoric. However will modern audiences relate? This grand and dream-tweaked comedy is about violence and legacy, art and activism, feminism and terrorism, compatriots and chosen sisters, and how we actually go about changing the world.

It’s a true story. Or total fiction. Or a play about a play. Or a raucous resurrection…that ends in a song and a scaffold.

Hilarious, heartbreaking, and utterly unique, Falsettos revolves around the life of a charming, intelligent, neurotic gay man named Marvin, his wife, lover, about- to-be-Bar-Mitzvahed son, their psychiatrist, and the lesbians next door. It’s a hilarious and achingly poignant look at the infinite possibilities that make up a modern family... and a beautiful reminder that love can tell a million stories.

Featuring local artist Eleise Moore, this play is simply too new for us to tell you what it is! We’re legally not allowed to reveal this title until mid-2023. But trust us, and join us in the very intimate Minnaert Center Black Box for a theatrical evening like none you’ve ever experienced before.

There are more comedies and musicals in this season than we've ever programmed before! Check out the entire 2023 season here.