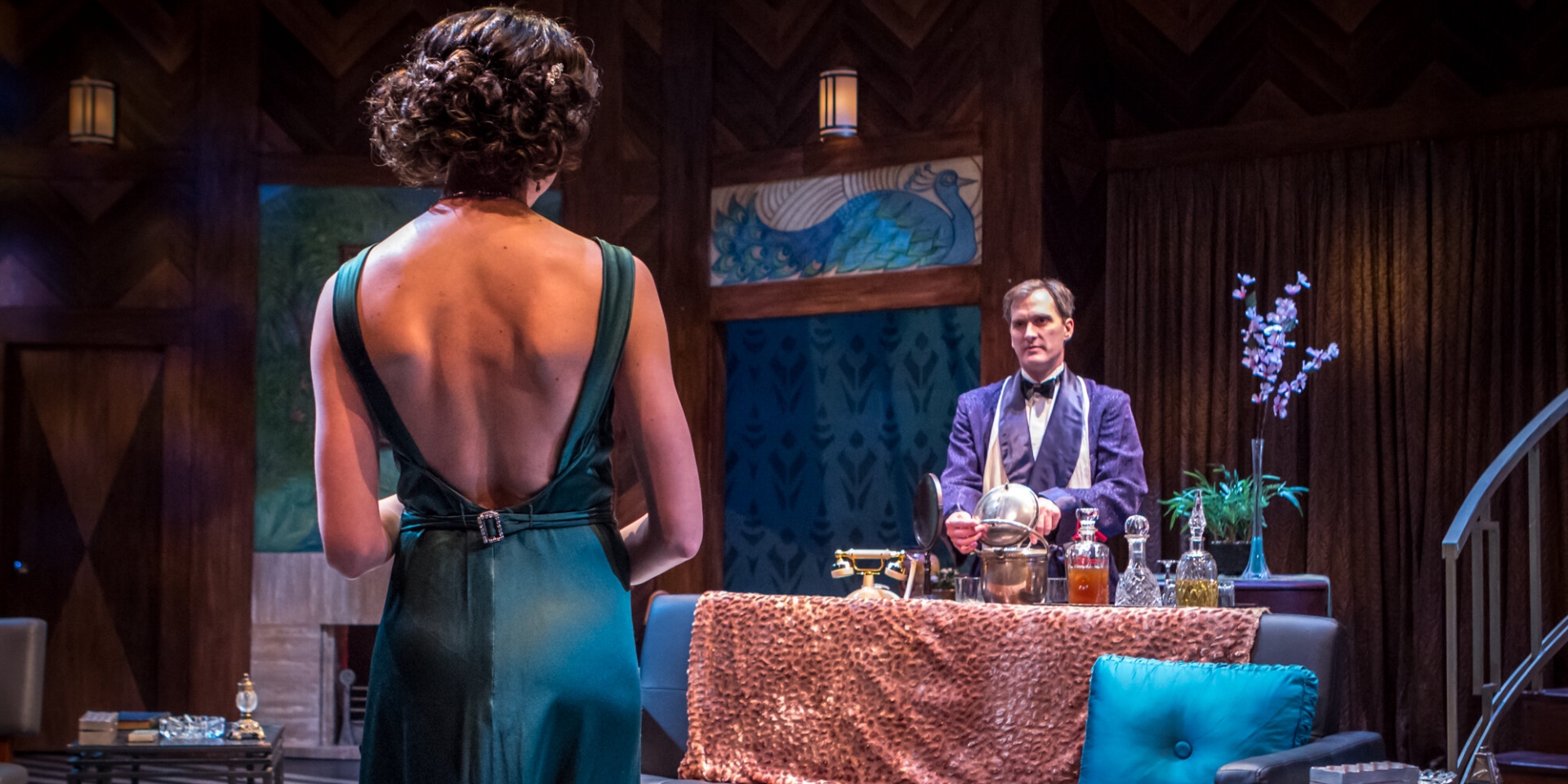 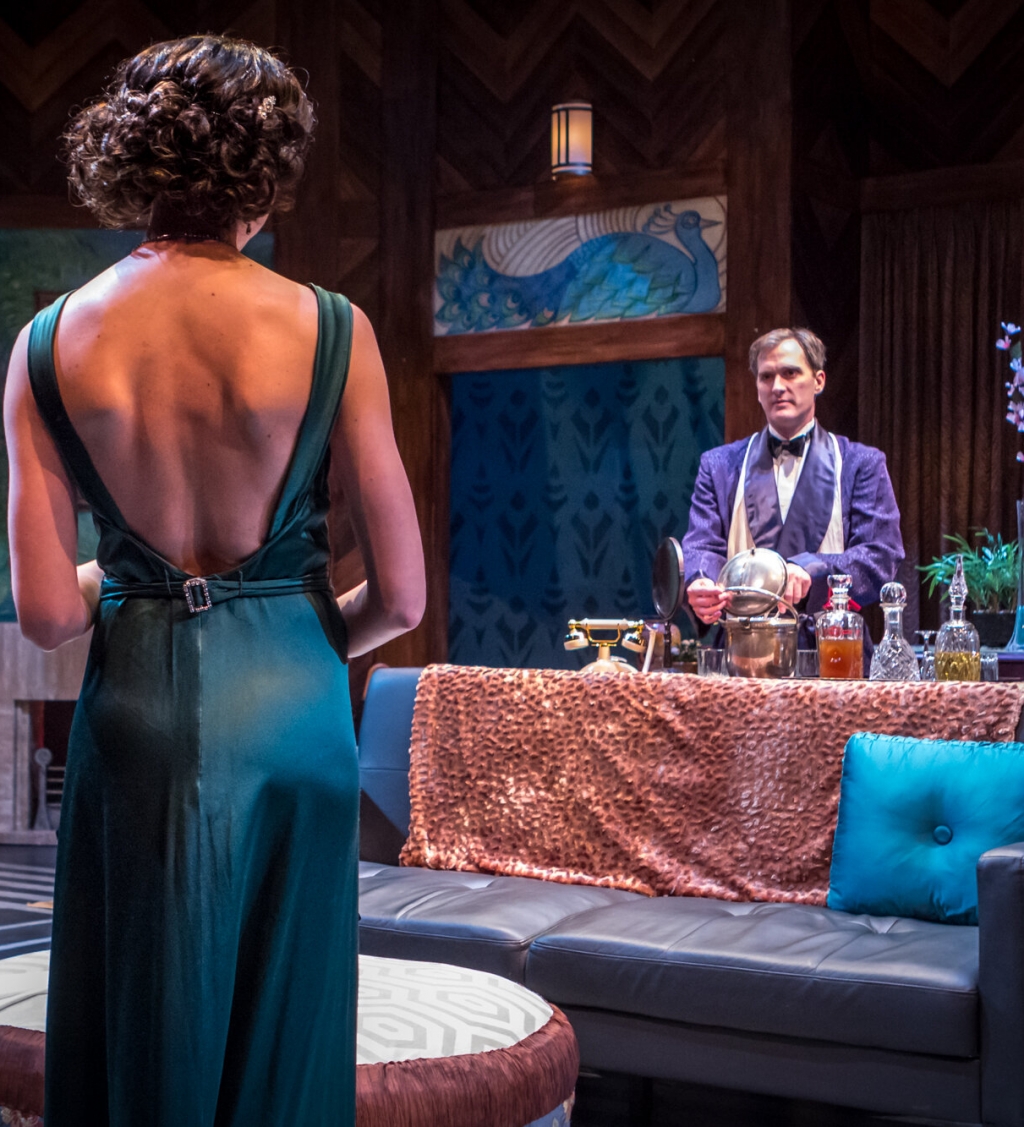 The irrepressible wit and style of Noël Coward sparkles like champagne sunlight. This irresistible romantic comedy is set in 1938 in the handsome London flat of the popular and pampered actor Garry Essendine as he confronts his mid-life crisis. Garry has a week to prepare to travel for an extended touring commitment in Africa. But a series of hilarious events involving women who want to seduce him, an obsessed young playwright who wants to emulate and subsume him, his long-suffering secretary who wants to keep him on schedule, and his estranged wife who wants to guide him to safety, threaten to drive him to distraction before he can make an escape.