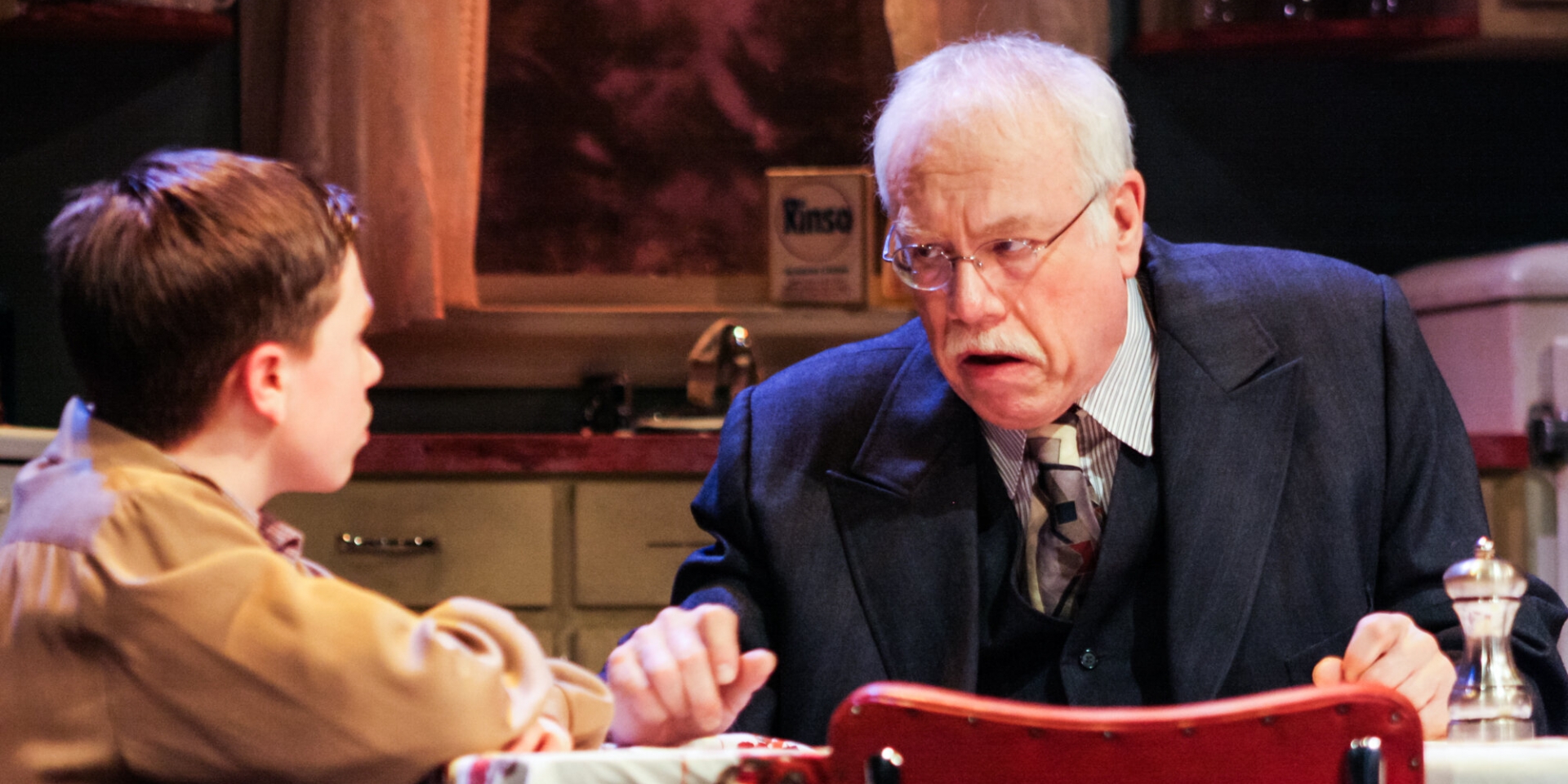 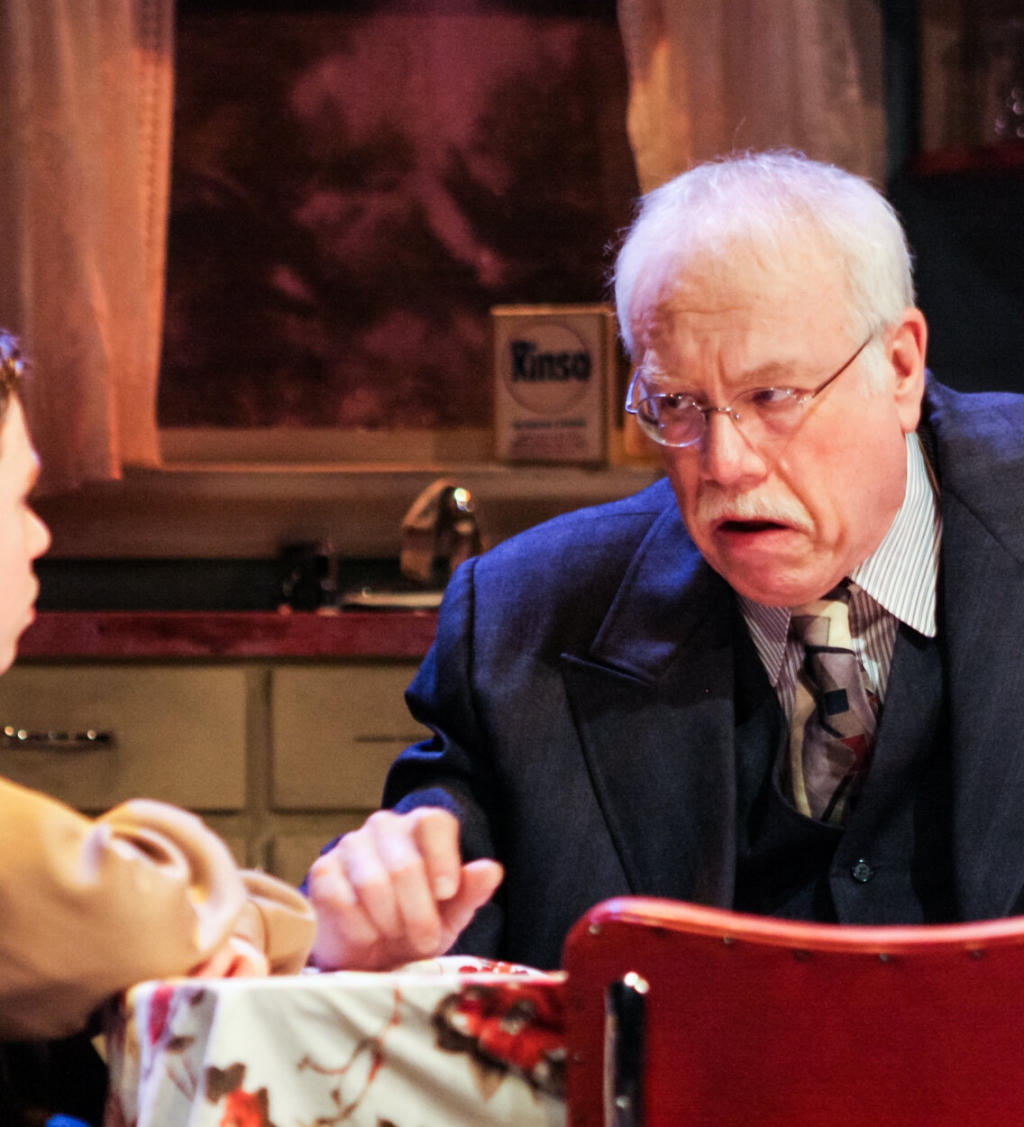 This poignant drama about a dysfunctional Jewish family in Massachusetts is structured as a memory play. Roddy Stern recalls what it was like growing up in a family dominated by his paranoid and pathologically jealous father, a truck driver who lurked outside his house instead of working to catch his wife with other men. A long suffering and abused saint, Roddy’s mother raised two children in this difficult environment. Roddy’s complex father is portrayed as a loving man with a demon inside that he fights but cannot exorcize. He eventually loses all control and drives away the family he loves.