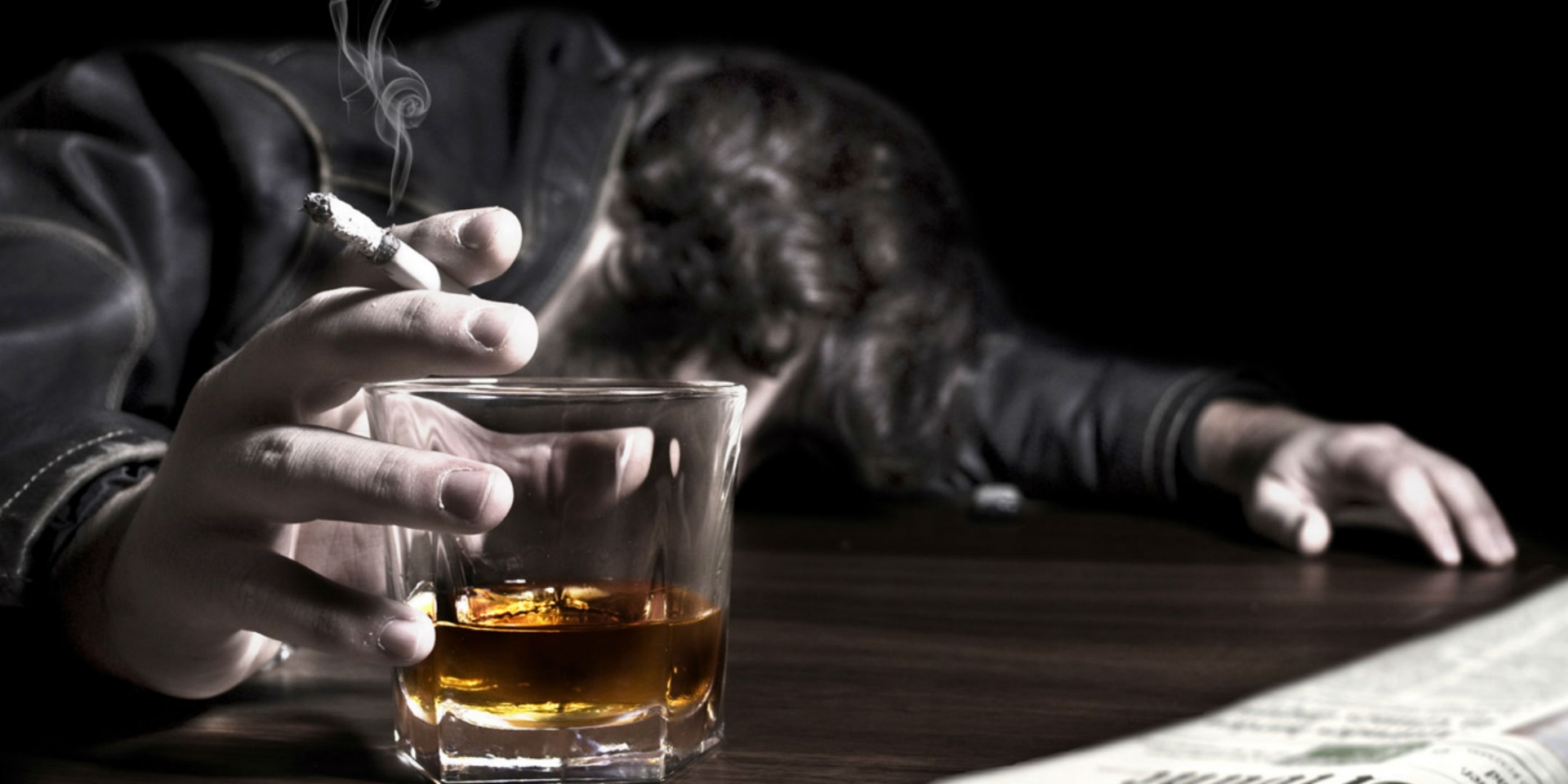 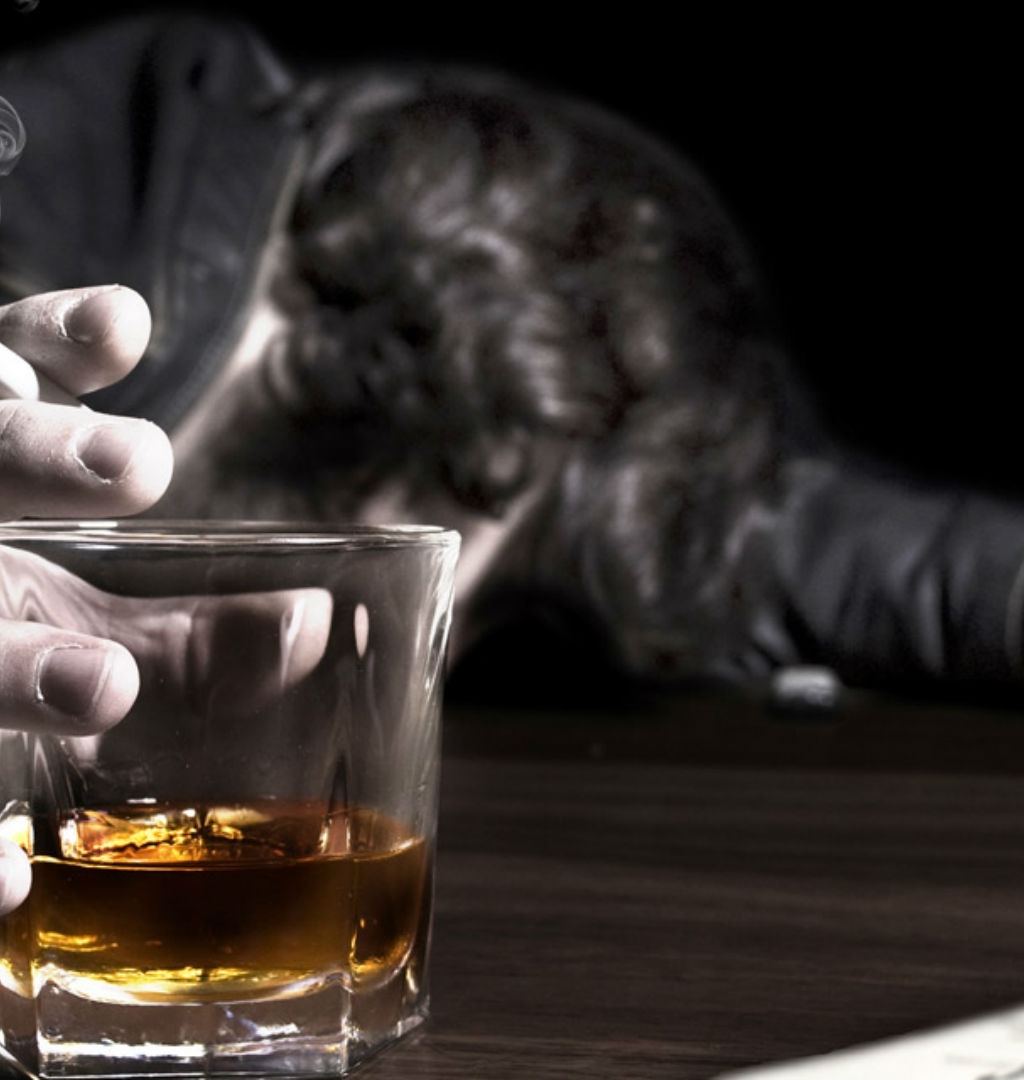 Don’t let the title fool you. An early Christmas show this AIN’T! We’ve added this creepy tale in celebration of our favorite holiday: Halloween!

In this absorbing and disturbing tale from young Irish playwright Conor MacPherson (The Weir) a Dublin theater critic shares the story of his own mid-life crisis. After leaving his job and family to chase an actress he doesn’t know, he is approached by a vampire with the offer of a new job. As it turns out, it’s an offer he can’t refuse.

But don’t jump to conclusions. These aren’t magic vampires. They’re “real”. Which might make all the difference.

Oh. And as for the title. It’s true that St. Nicholas was the patron saint of children. But also of pawnbrokers, thieves and murderers. So why stop there?

No violence. No gore. But it will suck you in.