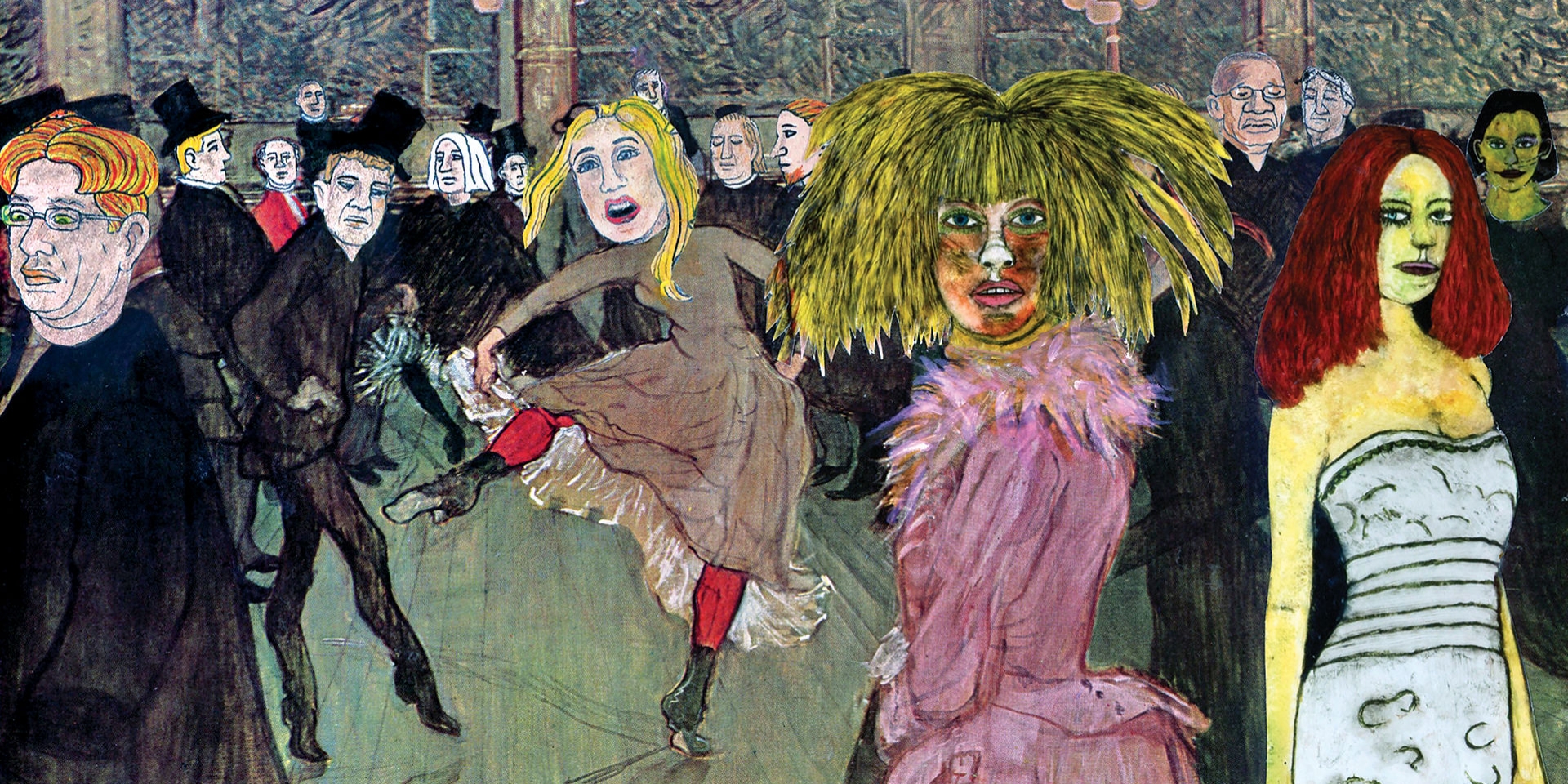 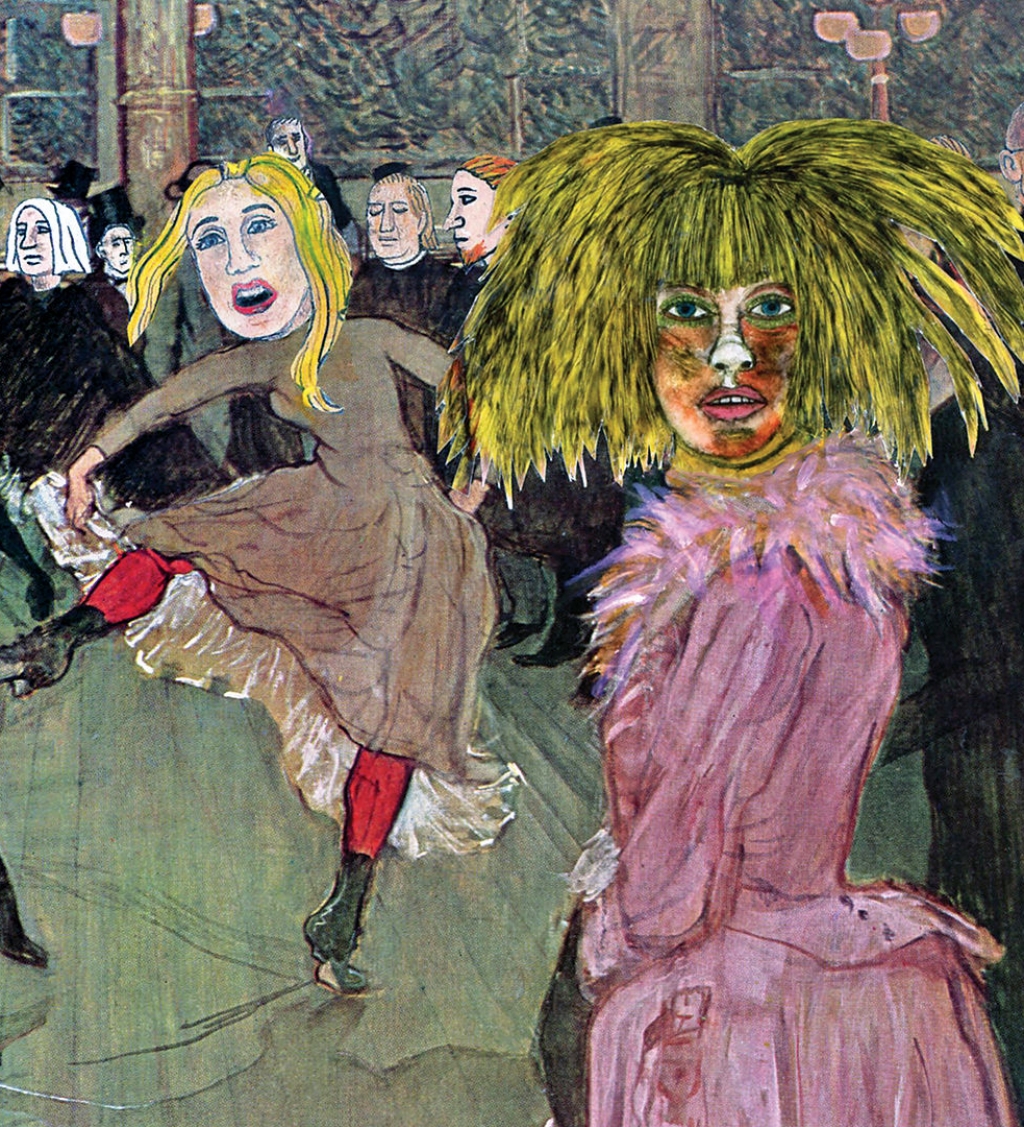 Called “the funniest farce ever written,” (Clive Barnes, The New York Post) Noises Off presents a hilarious behind-the-scenes peek at an acting troupe rehearsing and performing the comedy “Nothing’s On.” After barely making it from final dress rehearsal to opening night, things quickly deteriorate during the run, culminating in a closing night disaster that threatens to jinx the old saying, “The show must go on.” In three acts: Act One, Act One, and Act One.

“Humanity has unquestionably one really effective weapon—laughter.   Power, money, persuasion, supplication, persecution—these can lift at a colossal humbug—push it a little—weaken it a little, century by century, but only laughter can blow it to rags and atoms at a blast.  Against the assault of laughter nothing can stand.”

General $36 • Senior/Military $34 • Student/Youth $20 View our Seating Chart, or learn about Rush Tickets, Pay What You Choose, Pride Night, Talkbacks and Ladies' Night Out.

Doors and sardines! Actors Lisa Viertel and Rich Hawkins break down this crazy farce-within-a-farce...within a play.

Meet Sharon Styer, our featured artist during the run of Noises Off.

Director Corey McDaniel and actors Lisa Viertel, Rich Hawkins, Rebecca Cort, and Jason Haws tell us why Noises Off is a farce for the ages!