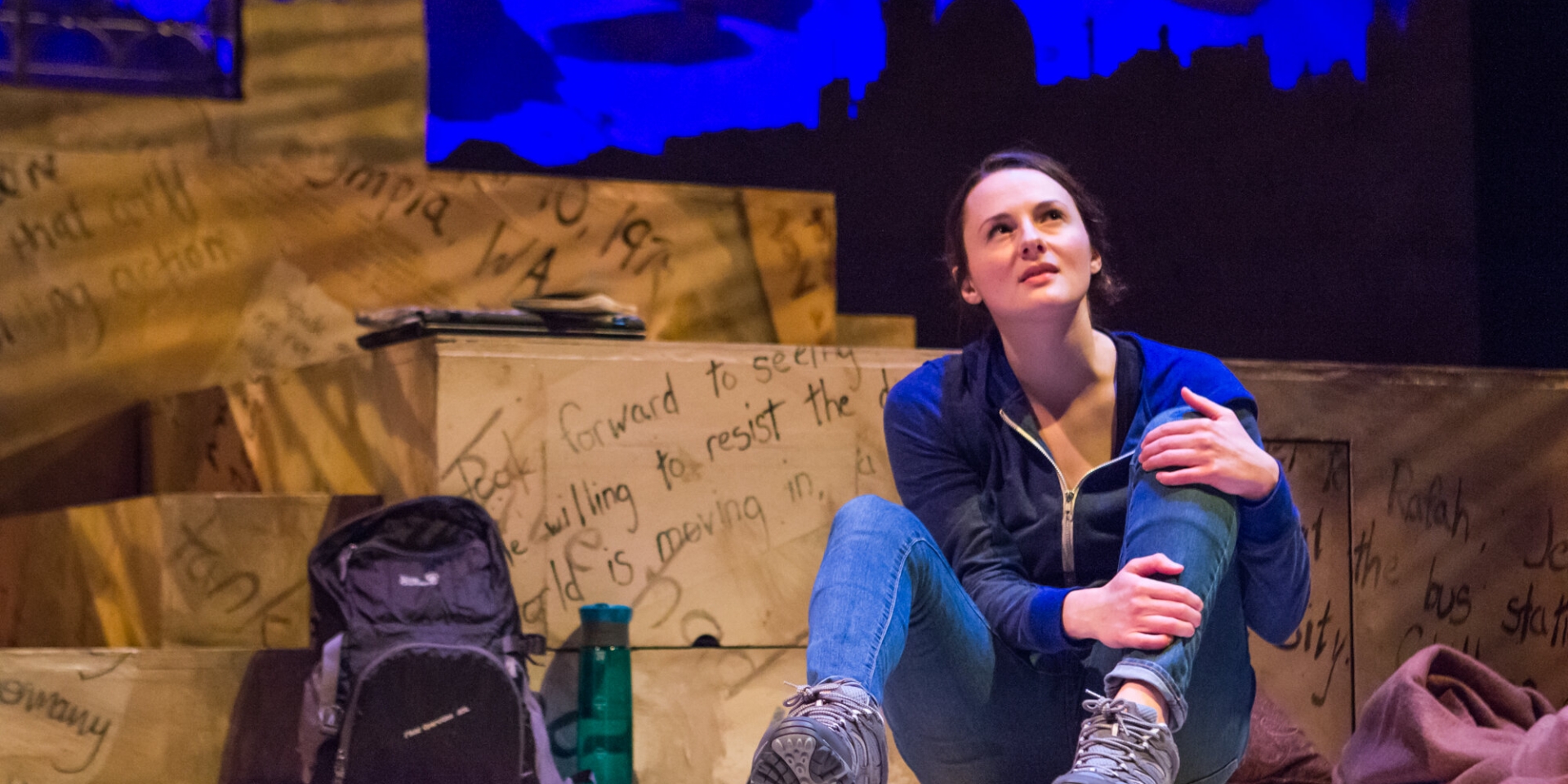 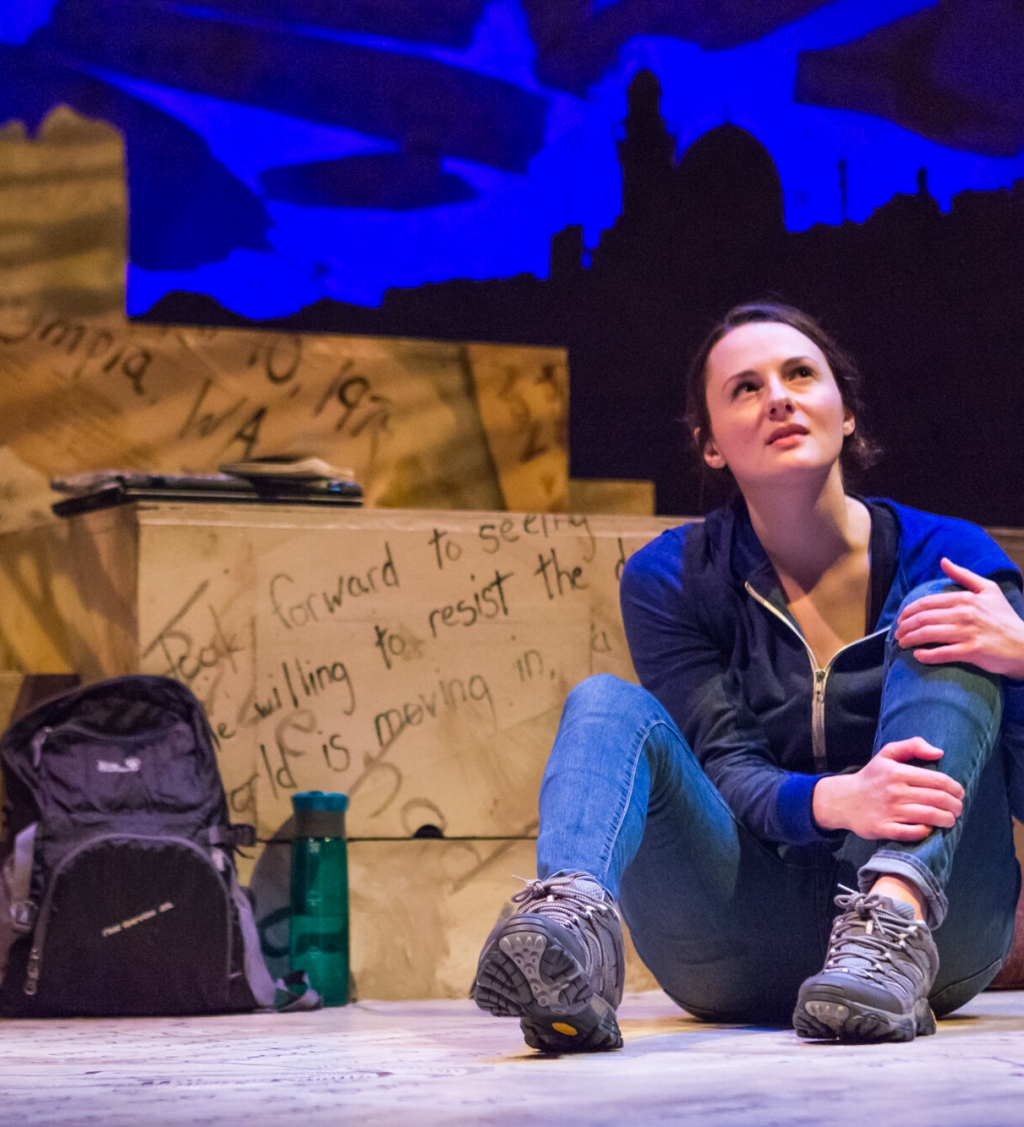 My Name is Rachel Corrie

My Name is Rachel Corrie

A native of Olympia, Rachel Corrie was an Evergreen State College student who joined the International Solidarity Movement and traveled to the Gaza Strip during the Second Intifada in 2003. She was killed by an armored bulldozer while acting as a human shield in an attempt to stop the destruction of a house. Seen by many as a political martyr, her death has, in many ways, overshadowed her life. However, Rachel’s story, told through her journals from the age of eight, reveals a complex individual of surprising compassion and inspiring integrity.

Mature drama - all ages with guidance.