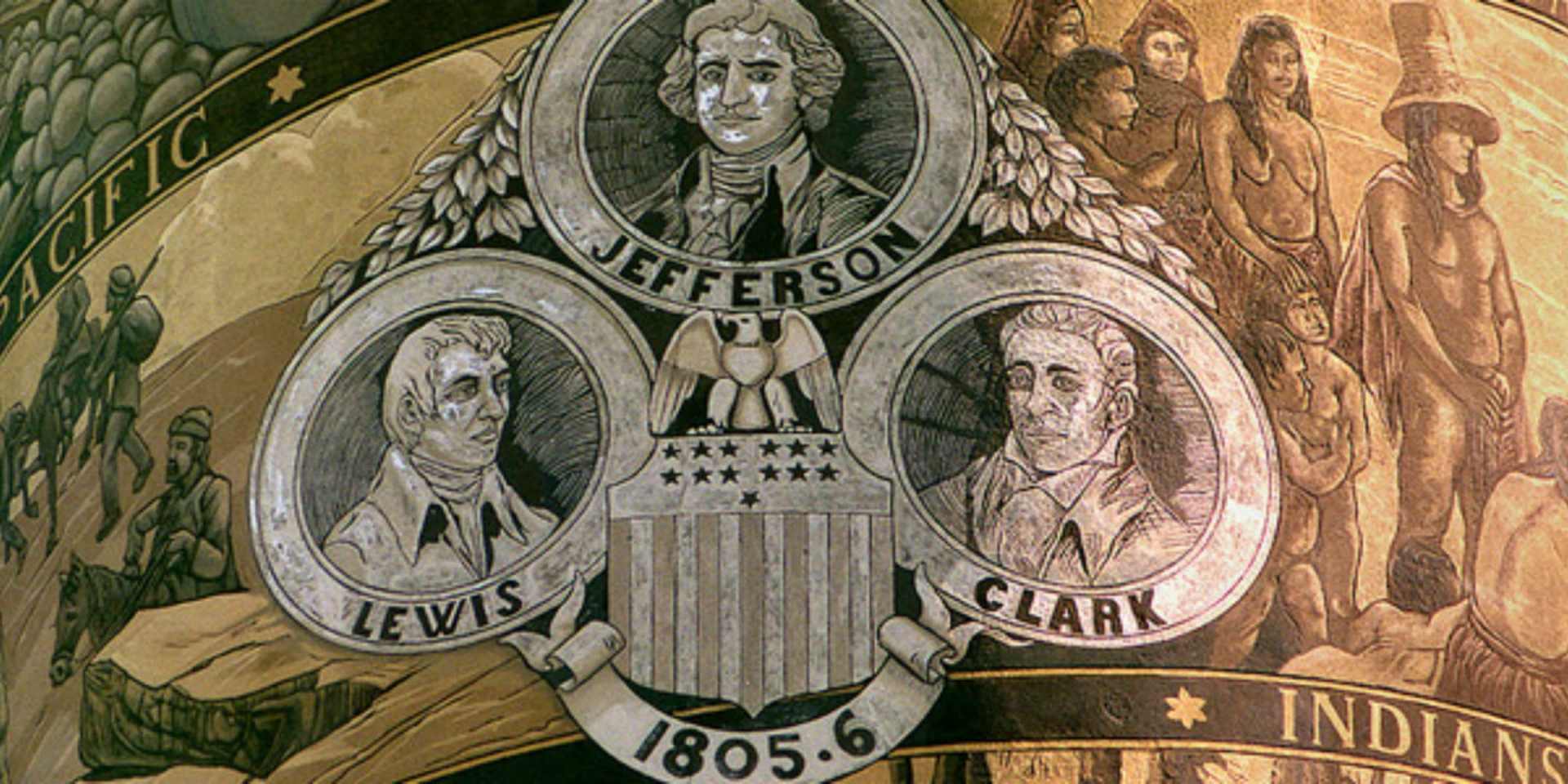 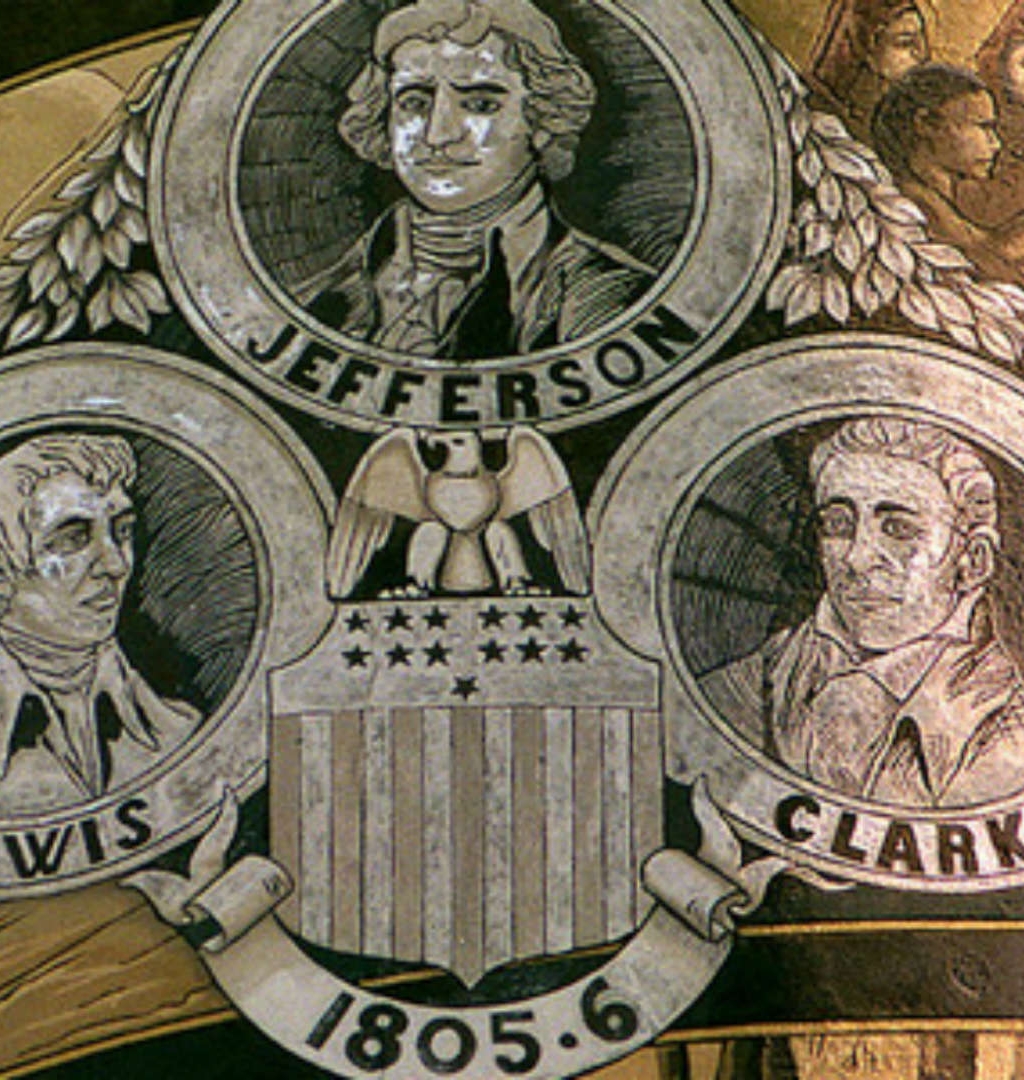 Lewis & Clark & the End of the World

Lewis & Clark & the End of the World

Just three years after the Corps of Discovery completed its mission, 35-year-old Meriwether Lewis died in poverty and dishonor. His final hour is one of the more controversial events in early U.S. history, his death usually assumed to be by suicide. This play written by Bryan Willis raises other possibilities. The play explores the mind and spirit of the man and his friendship with William Clark. The play stars Harlequin Productions actors Peter Kappler as Meriwether Lewis and Andrew Gordon as William Clark. Willis wrote “Lewis and Clark and the End of the World” with intimate venues in mind. A set of simple furniture and props evokes the site of Lewis’ death, a remote inn located along Tennessee’s Natchez Trace. The play is set at the site of Lewis’ death, a remote inn located along the Natchez Trace in Tennessee. Lewis was en route to Washington, D.C. to defend himself against charges of embezzlement and incompetence as the governor of Louisiana Territory. His health was precarious; his personal finances were in shambles. Even Lewis’ patriotism was questioned and Jefferson, his great mentor and protector, was no longer president.