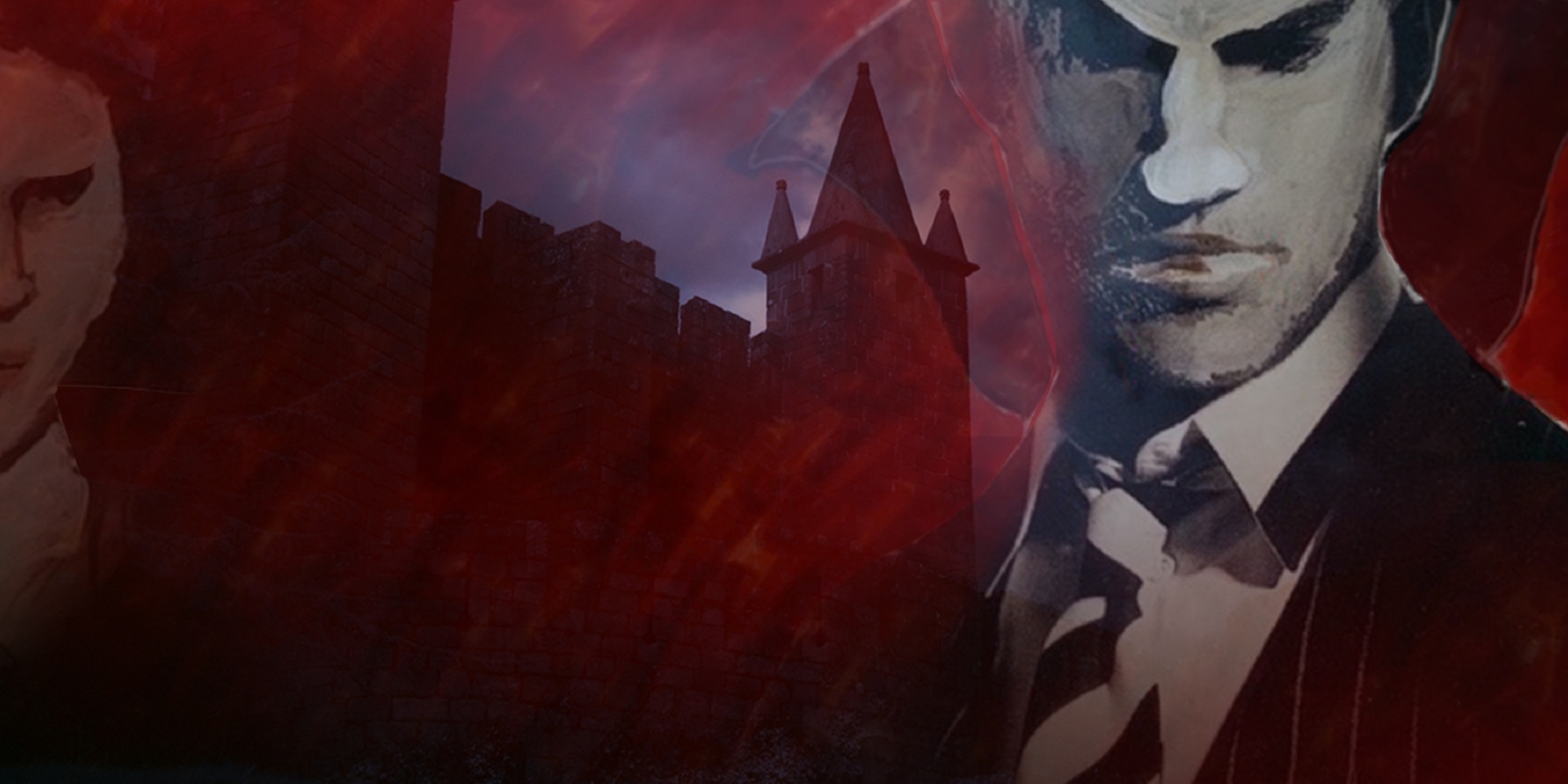 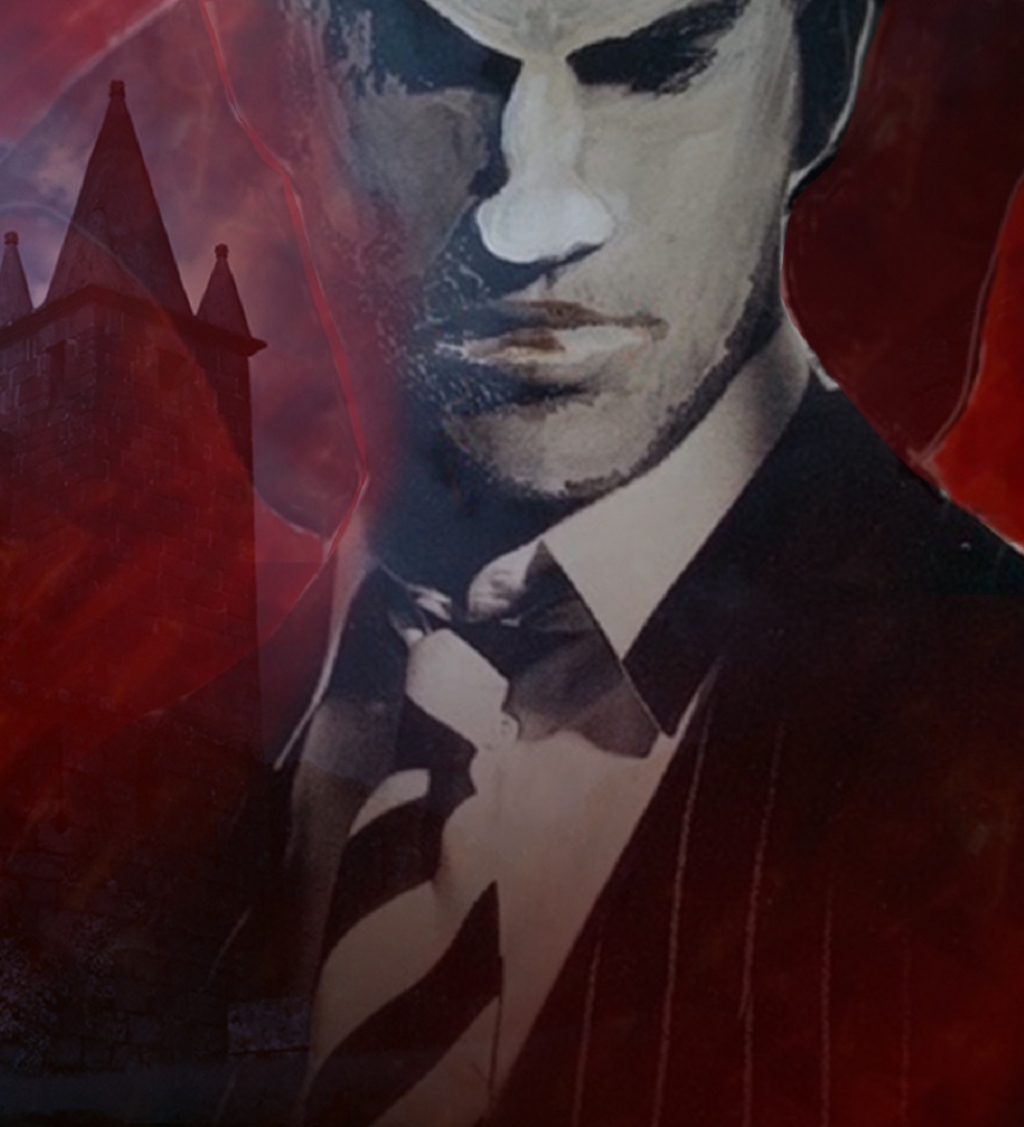 “Ladies and gentlemen, there are wolves, there are vampires! Such things do exist.“
Dracula was the first episode of the CBS Radio series The Mercury Theatre on the Air, which was first broadcast on July 11, 1938. Adapted from the Bram Stoker novel, it was produced and directed by Orson Welles, who also narrated.
Join us for Harlequin’s rendition of this radio classic!