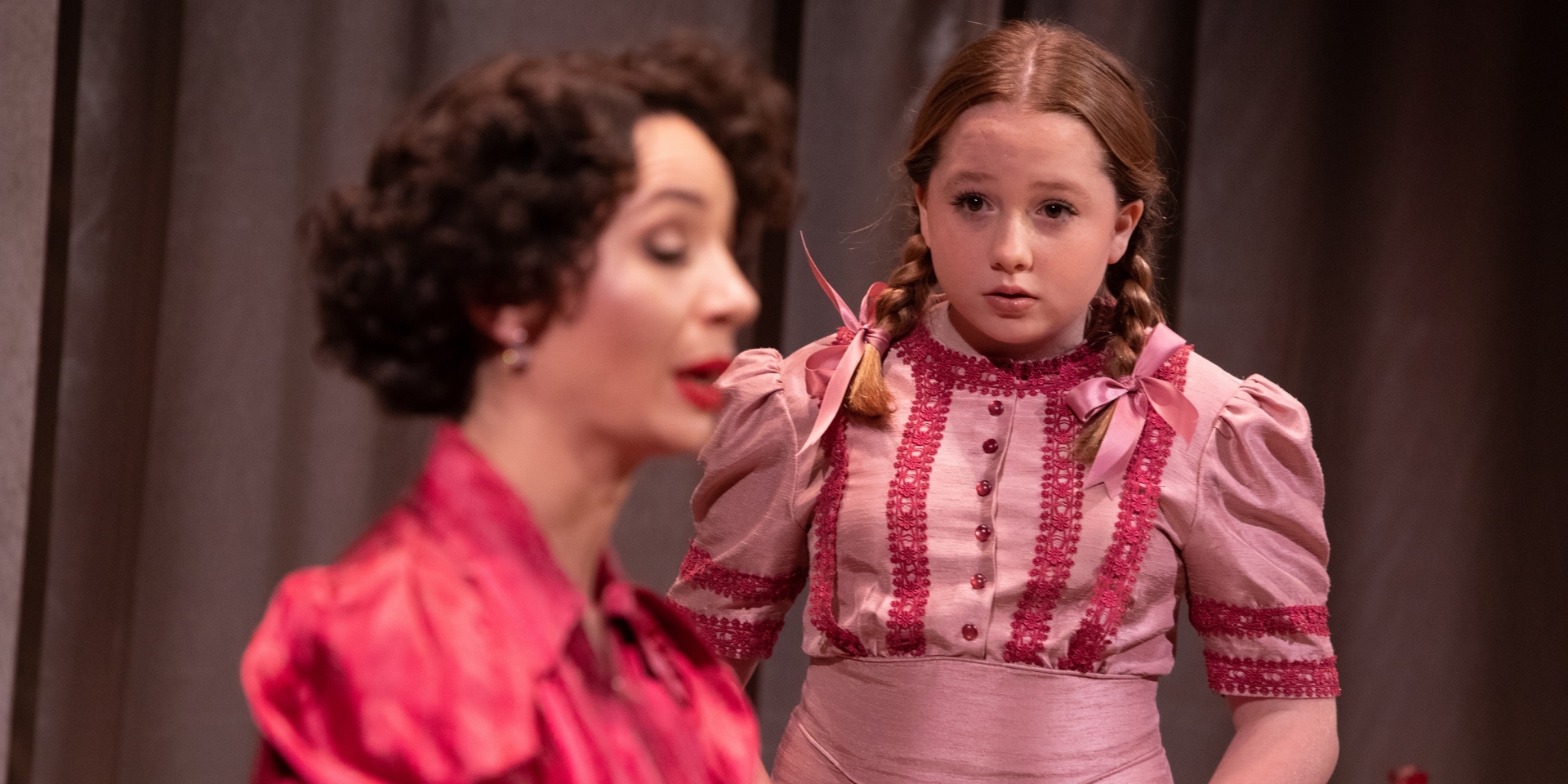 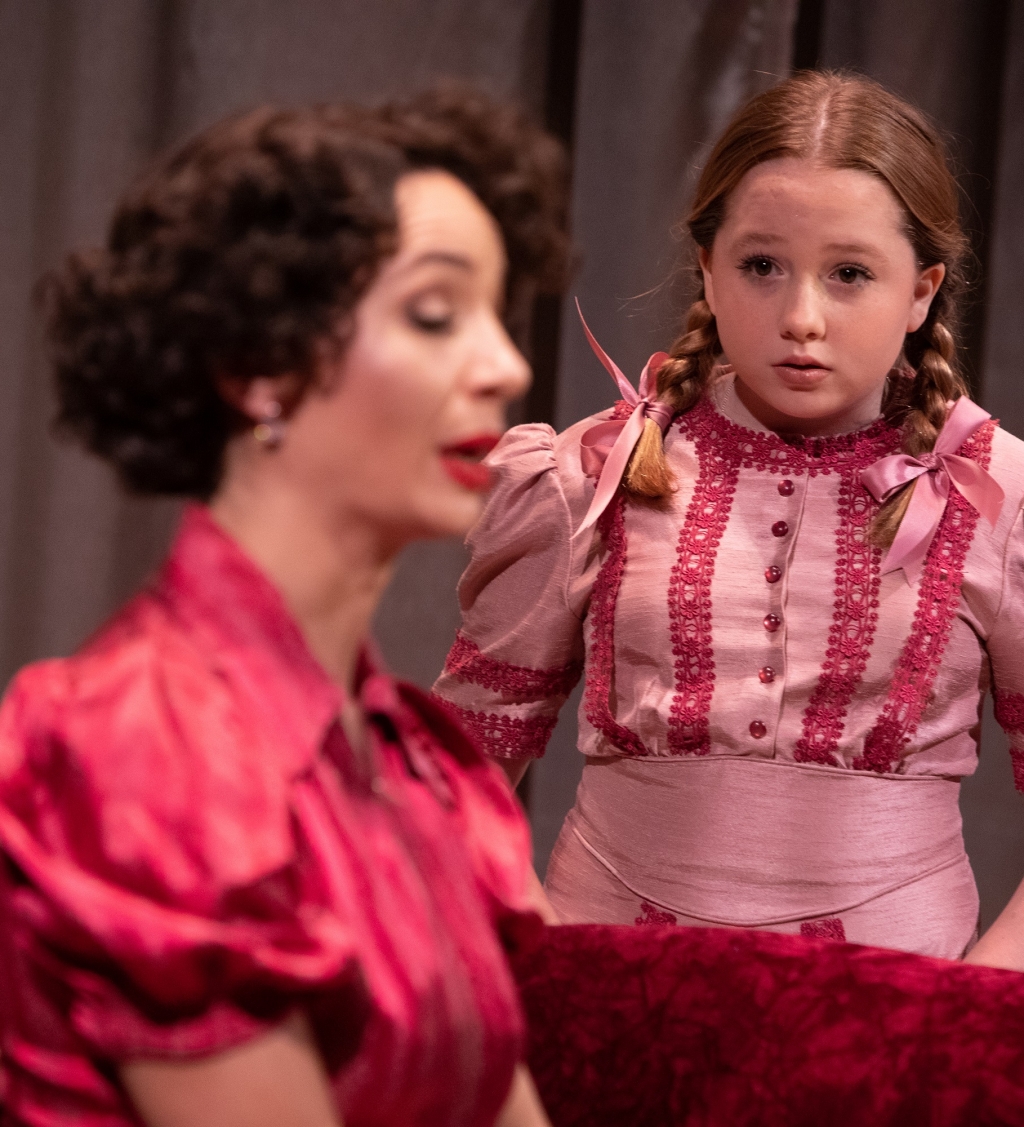 Harlequin is committed to strengthening the foundation of artistic education by creating artistic opportunities for the community as well as the next generation of actors interested in pursuing a career in theatre.

Youth Classes (available via Parks and Rec)
Voice Over for Teens
Come learn the foundations of voice over! Instructor Rebecca Rogers has been a professional voiceover artist and audiobook narrator for nearly 20 years. In this course, we will cover acting with only the voice, character voices and accents, and even get time in front of a microphone! Instructor: Rebecca Rogers
Fridays 4:00 – 6:00pm
March 6 – March 27th
Cost: $129
Register Here
Acting for Teens
For youths ages 13 to 17 who love performing or would like a fun environment to give it a try! Over the course of several weeks, we will rehearse and perform “Filthy Dougie”, a comic fairy tale about an exiled prince who is used by a witch wanting to take control of the Kingdom of Oopsy-Daisy. Instructor: Rebecca Rogers
Tuesdays & Thursdays 4:00 – 6:00pm
February 25 – April 2nd
Cost: $199
Register Here
Acting with Accents
Come have fun with accents and character voices! We will explore all of the major accents, discuss character vs. caricature and practice our very own character voices. You will be given a script to work from, as well as practice throughout as we play theatre games. There will be a presentation on the last day. Instructor: Rebecca Rogers
Fridays 6:30 – 8:30pm
March 6 – March 27th
Cost: $129
Register Here
Cosplay
You will learn various techniques of cosplay/costume design including dyeing, distressing, patterning and pattern alteration, armour, texturing, etc. You are encouraged to choose or design a character and will receive guidance and learn the techniques needed to bring your choice to life. Instructor: Charlotte Darling
Mondays & Wednesdays 4:00 – 6:00pm
March 2 – April 1st
Cost: $199
Register Here
Adult Classes (available through our website)
Acting for Non-Actors
If you ever wondered what tools of the craft actors utilize to prepare for their time upon the stage, this class is for you! The class will emphasize a variety of techniques and exercises including concentration, listening, impulses and trust/support building.  Guaranteed to assist you in your day to day interactions. Instructor: Brian Tyrrell
Tuesdays 7:00 – 9:00pm
February 4 – February 25th
Cost: $150 (EARLY BIRD DISCOUNT! Until Jan 17 this class is $135)
Register Here
Advanced Acting: Monologues
This class will address methods inherent to an actors preparation for auditions and performances.  Emphasis will be given to finding/preparing contrasting monologues and subsequently to techniques applicable to being a better scene partner.  Some stage experience is a pre-requisite. Instructor: Brian Tyrrell
Mondays 7:00 – 9:00pm
February 3 – March 9th
Cost: $200 (EARLY BIRD DISCOUNT! Until Jan 17 this class is $180)
Register Here
Instructors
Brian is Harlequin’s Resident Teaching Artist. He retired from Centralia College in 2016 after stewarding the theatre program there for 25 years. In that span he taught acting, dramatic literature, Shakespeare, playwriting and introduction to theatre. He also directed and/or produced 96 productions. Post-retirement he taught, directed and produced theatre at St. Martin’s University for two years. He is the recipient of the Kennedy Center/American College Theatre Festival Gold Medallion for service to the Northwest Drama Conference. For the past ten summers he has taught acting at the Geva Theatre Center in Rochester, New York. Beyond academia, his directing credits include productions at the 5th Avenue Theatre, Olympia Family Theatre, Capital Playhouse and The Rainmaker and Rabbit Hole at Harlequin Productions. Since 1987 he has been a proud member of Actor’s Equity Association. Brian is a veteran of 15+ Harlequin Productions from Hamlet in 1993 to Dry Powder in 2018.  He is married to actress Jana Tyrrell (The Women, 2019).
Rebecca Rogers has a BA from The Evergreen State College with an emphasis in Performing Arts. She has an extensive background (20+ years) in teaching and performing improvisational theatre, her passion. Rebecca has directed, produced, and performed in dozens of plays from Shakespeare to Agatha Christie. She has also taught improv and acting classes all over the country to all ages, and recently in Paris, France. Rebecca has held many roles in theatre: actor, teacher, director, props master, stagehand, run crew, stage manager, and more! She is also a veteran voiceover artist with numerous audiobooks, animation gigs, radio plays, and commercial work under her belt. Rebecca treasures her relationship with the Olympia community, and she is super excited to be leading classes for the whole family! Rebecca’s greatest dream is to have an internationally touring improv troupe that changes the world by bringing people and cultures together.
Amy loves everything and anything theater. She has been performing and teaching theater to young people in the greater Olympia area over 6 years. Amy received her bachelor’s with a focus in performance from the Evergreen State College in 2009 and her Master’s Degree in Applied Theater from the University of Exeter in 2012. You may have seen Amy on the Harlequin Stage as she is a veteran actor and choreographer of 10 shows! Her favorite theater subjects to teach are choreography, verbatim theater, and musical theater.
Charlotte is thrilled to be working with Harlequin Productions again. She has acted in two Harlequin shows and works as a costumer at Centralia College where she is currently costuming Fun Home and Into The Woods. Charlotte enjoys vintage fashion restoration, repairs and historical costuming as well as upcycling and pattern alteration.