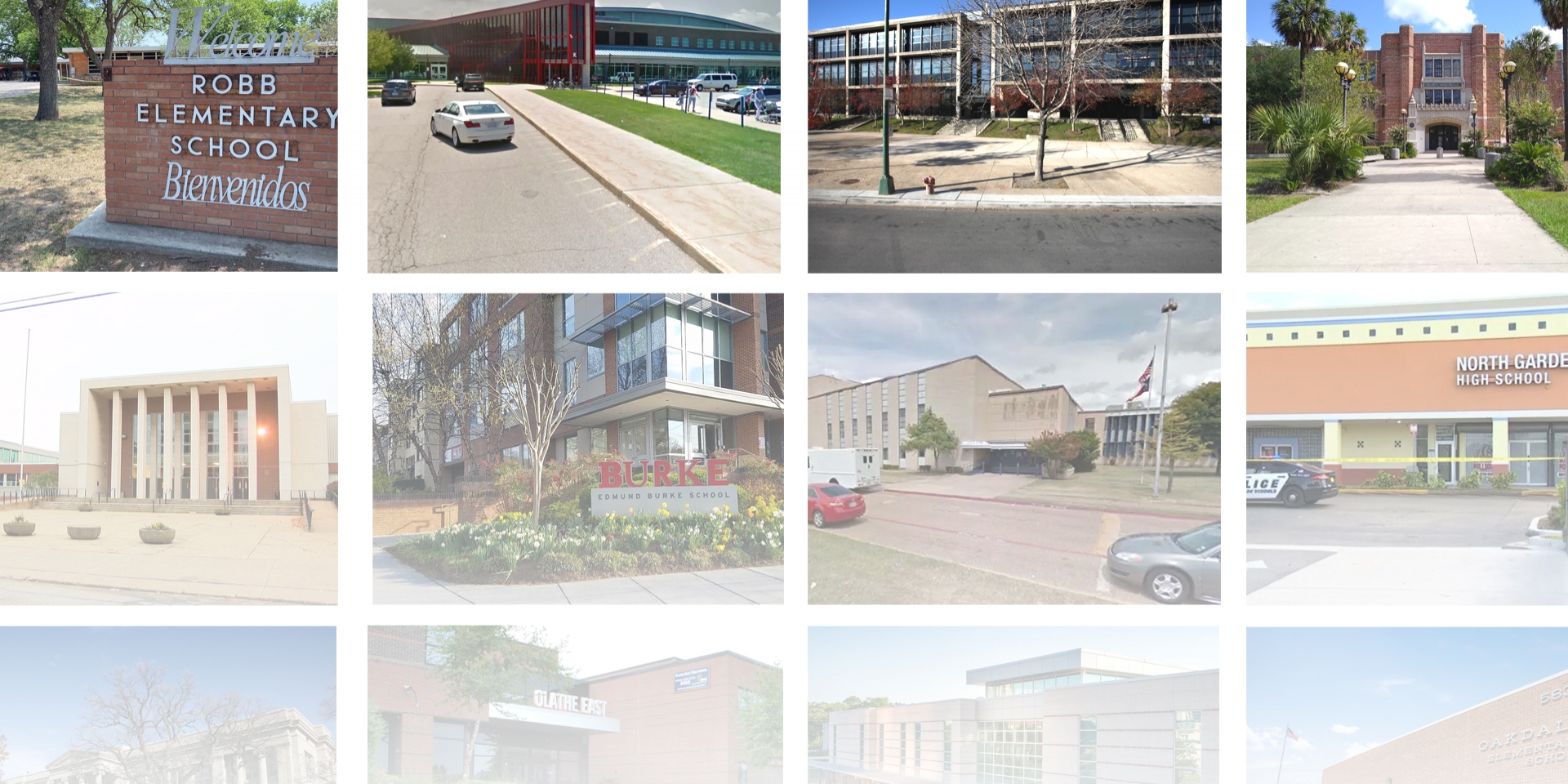 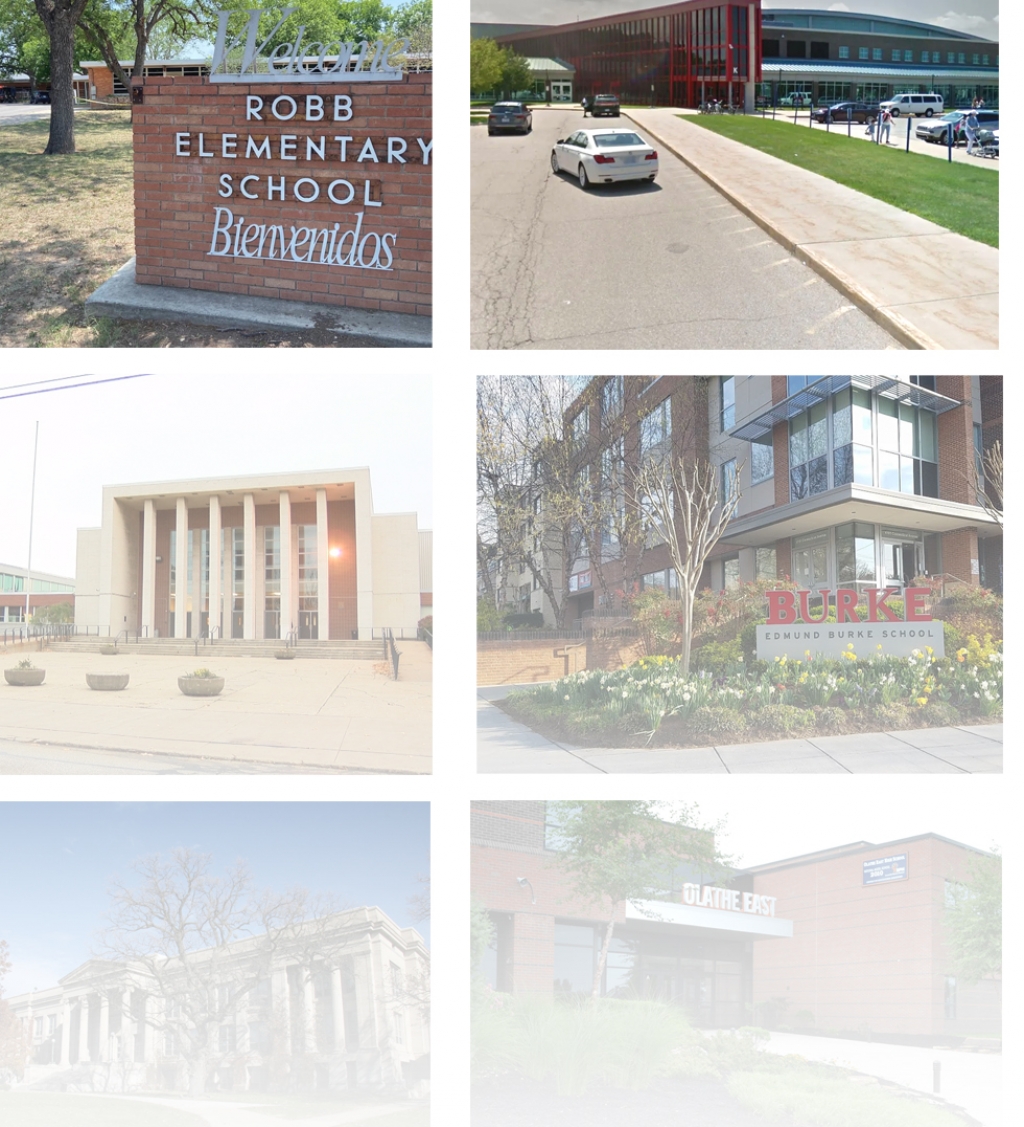 Art in the Lobby: This Flat Earth

In the State Theater Lobby during the run of This Flat Earth, we feature photos of schools that have experienced gun violence or other incidents involving guns.

We decided to focus only on school gun incidents this year from January 1 to May 24. Five months when students knew that a gun incident was always possible at their school. Or in the bus on the way to school. Or just outside of school.

The incidents shown were perpetrated upon students, teachers, bus drivers or bystanders. Girls, boys, women and men. They occured at Elementary schools, middle schools, and high schools in seventeen states, including our own. Events that resulted in 48 injuries and 26 deaths.

Any Incident involving guns at school can cause trauma, not just fatal ones. Even the threat of such an event increases student stress and anxiety.

It is true that “people kill people”, But they are far more effective at doing so, equipped with an easily obtainable gun. If we are unable to control their access, then we can expect the rest of the year to be no different.

This Flat Earth talk about their own experiences with active shooter training and why bringing this production to Harlequin is so important right now.

An Interview with Playwright Lindsey Ferrentino

Lindsey Ferrentino is a prolific playwright who writes with, according to The New York Times, “a muscular empathy which seeks to enter the minds of people for whom life is often a struggle of heroic proportions”. She graciously answered some of Marketing and Communication Director Helen Harvester’s burning questions about This Flat Earth.